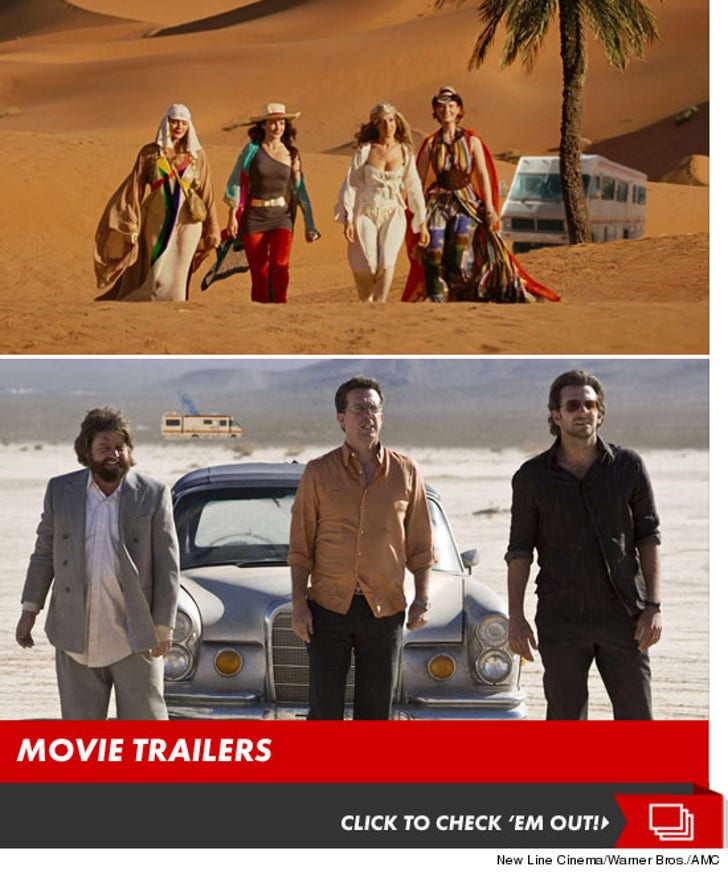 To celebrate the moment everyone has been freaking out over we've compiled some awesome 'Breaking Bad' stuff for you to tweak out on!

First up ... the meth cooking Winnebago where Walter and Jesse started their partnership. You've seen it all over the New Mexico desert -- now we've added the RV to some other iconic Hollywood desert scenes.

Although he isn't as cute as little Holly White -- this little guy turned out to be one bad character on the show... Can you guess which "Breaking Bad" cast member is the proud owner of this baby pic? 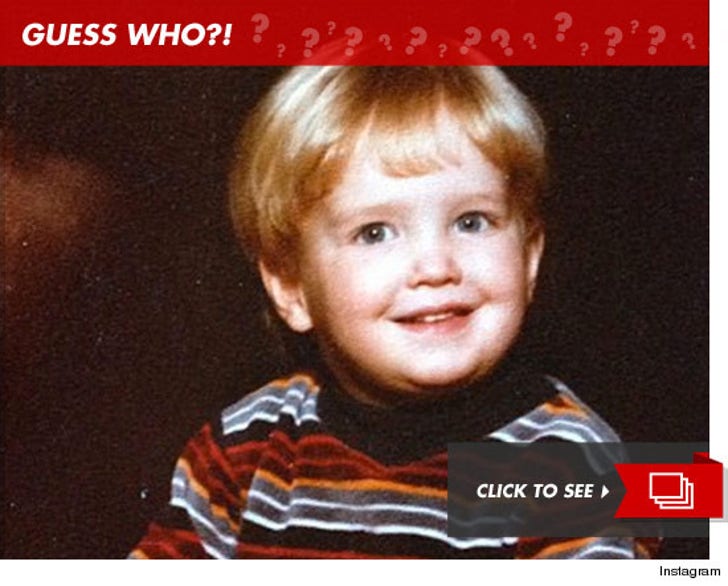 Thus far, the biggest criminals on the show haven't been busted (pre-finale), but check out some Albuquerque PD mug shots of the characters who have been behind bars. 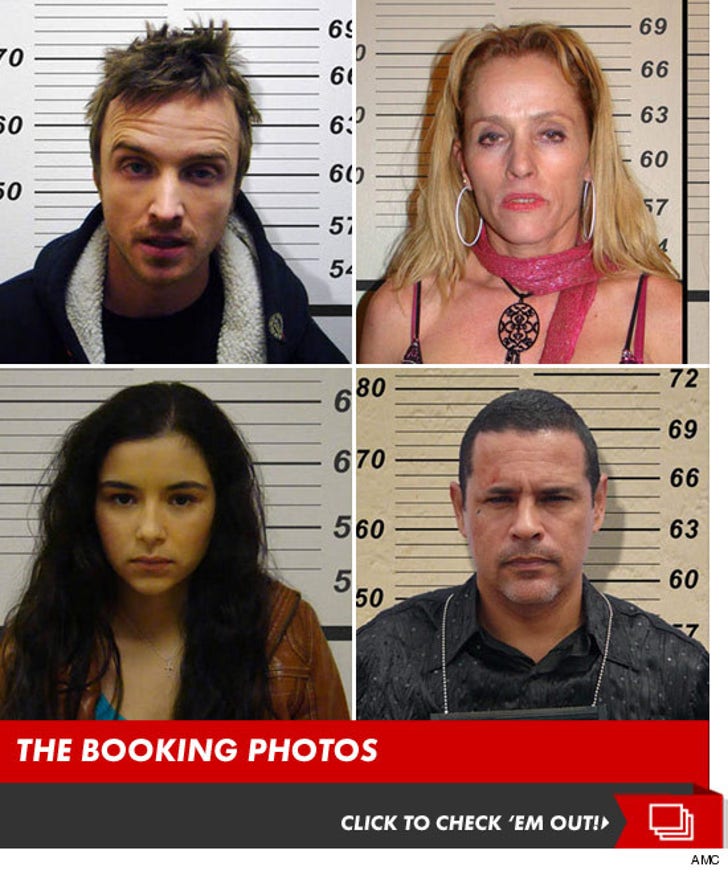 And the big question before the finale is ... will Walter White survive? But let's just say he dies (we have no clue) -- here's a bunch of stars who could fill Heisenberg's fedora if there's ever a remake ... which should never happen. 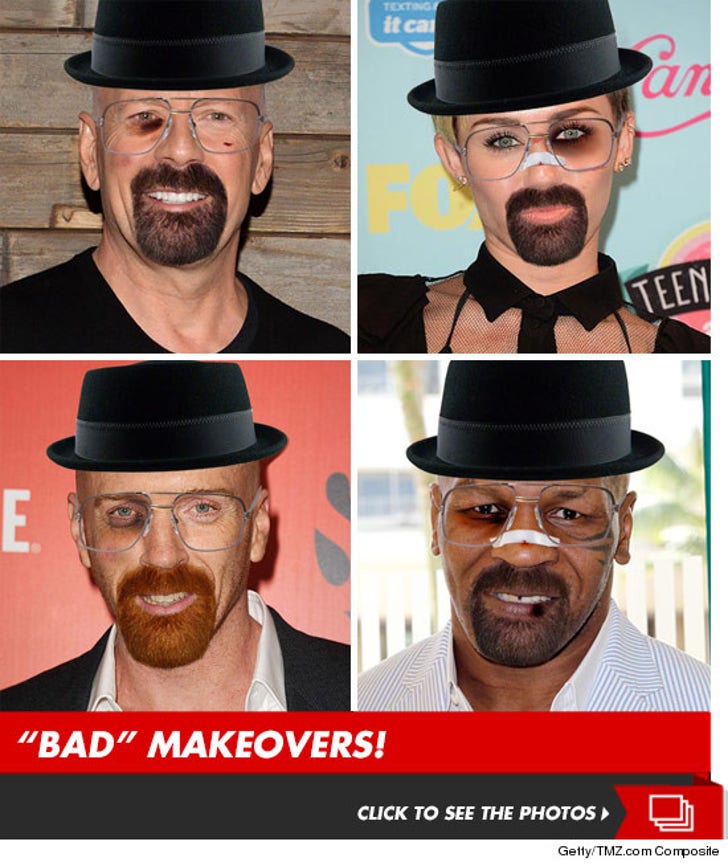