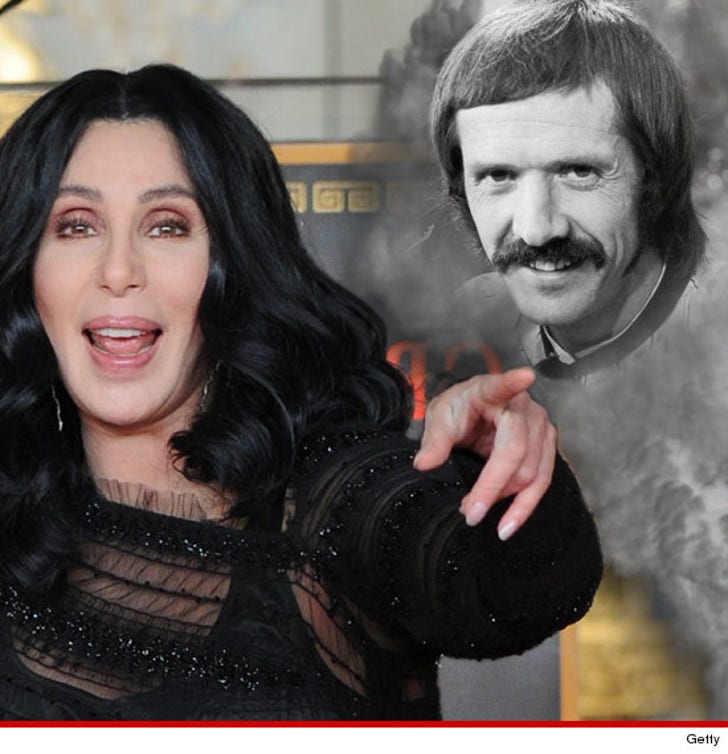 Haunting News
Cher believes in life after ... death -- claiming ex-husband Sonny Bono's ghost not only lingers around ... but still pulls pranks on her!

When asked about her thoughts on ghosts during a recent AMA (ask me anything) on Reddit ... Cher confessed she's a hardcore believer -- 'cause Sonny still messes with her from beyond.

"I actually think that Sonny makes a light go on (in the house)" Cher revealed, adding, "I have a beautiful chandelier that he makes the light go on when it is impossible, there is no power on."

It's possible Cher is telling the truth ... or she could just be nuts. 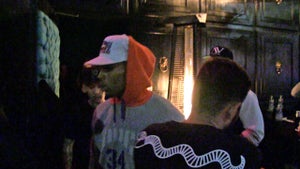 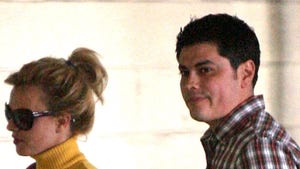 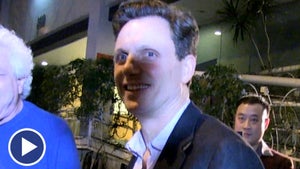