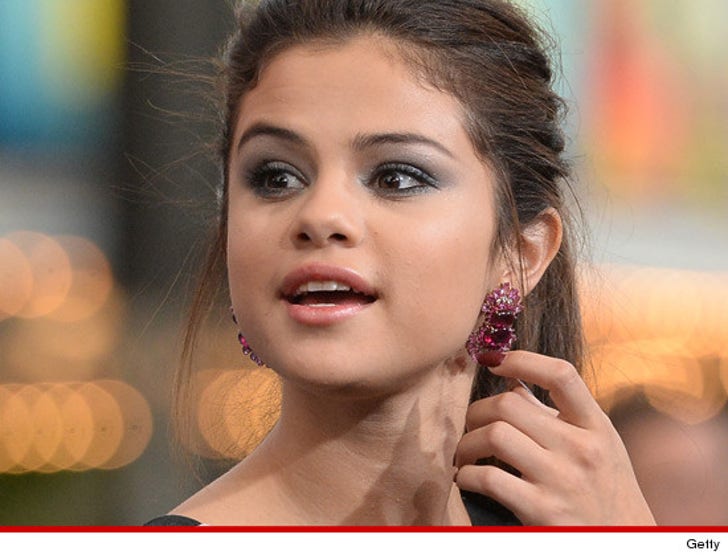 Selena Gomez may end up paying more than a million bucks as part of a settlement with a perfume company that sued her for bailing on an endorsement ... TMZ has learned.

Adrenalina, Inc. sued Selena, claiming it poured $2 mil into R & D for a perfume line she was supposed to front. The company claimed Selena bailed and violated the deal. Selena counter-sued, claiming she backed out because the company was going broke and couldn't afford to produce the product.

TMZ just obtained settlement docs which show the case has been dismissed. But sources familiar with the situation tell TMZ ... Selena will cough up a six-figure sum to end the lawsuit.

We're also told there's another component to the settlement, which could bump the cost up to the 7 figures. 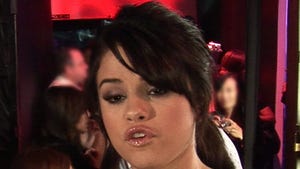