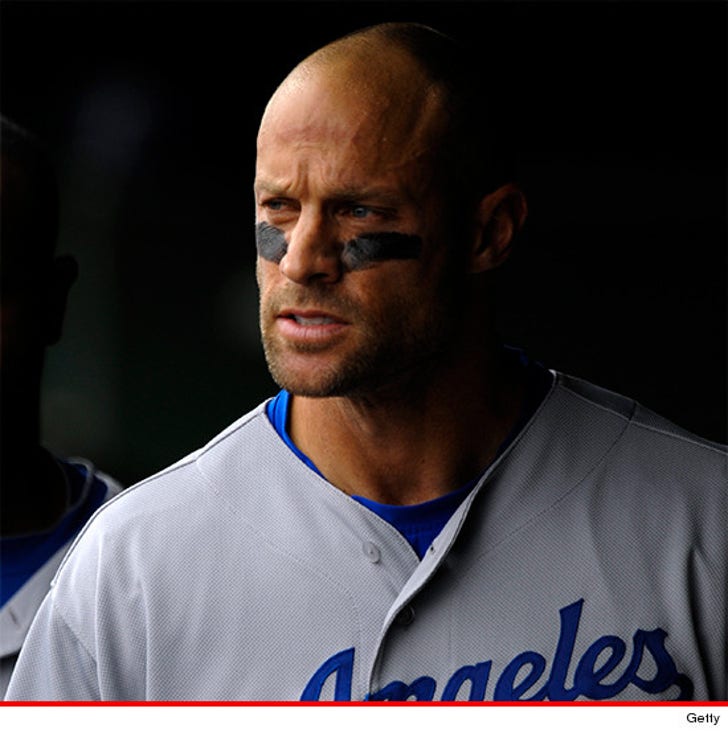 Former pro baseball star Gabe Kapler has filed for divorce from his wife of 14 years ... and in the divorce docs he's made it clear -- he wants his maiden name back!

Kapler -- who's now an analyst on Fox Sports 1 -- filed the docs in L.A. County Superior court in an effort to end his marriage to Lisa Kapler, who he married back in 1999.

According to the docs, Gabe is serving as his own lawyer in the divorce ... and appears to have filled out the complicated docs himself ... which might explain some of the strange requests.

For example -- Gabe checked the box asking to have his former name restored ... and included the name "Jansen" ... his wife's maiden name. Oops.

The couple has two minor children together. Gabe is asking for joint custody.

We spoke to Gabe who confirms there WAS a clerical error made on the document and that he's now "looking into it."

He also tells us, "My wife and I are best friends and will care for each other beautifully through this difficult time." 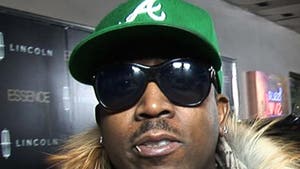 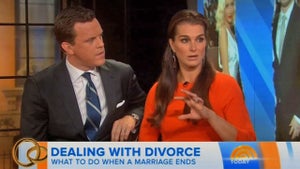 Brooke Shields -- Andre Agassi Was Kind Of a D**k 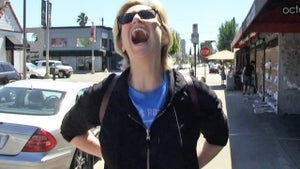 Jane Lynch -- If You Want Marriage Advice ... I Got Nuthin'!