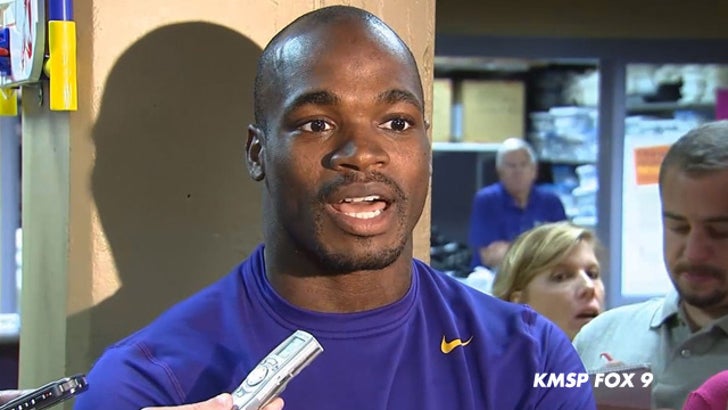 Adrian Peterson just addressed the media ... and thanked everyone for their support in the wake of the terrible tragedy involving his 2-year-old son.

Adrian told reporters he's dealing with the situation privately ... but insisted he WILL be playing with the Minnesota Vikings on Sunday.

We broke the story ... Adrian's 2-year-old was severely beaten by the boyfriend of the child's mother.

The suspect was arrested for assault and battery.

As for the child, we're told his injuries are so bad, that he's not expected to survive. 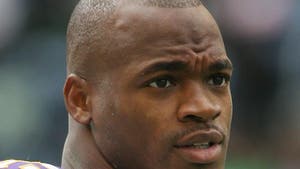