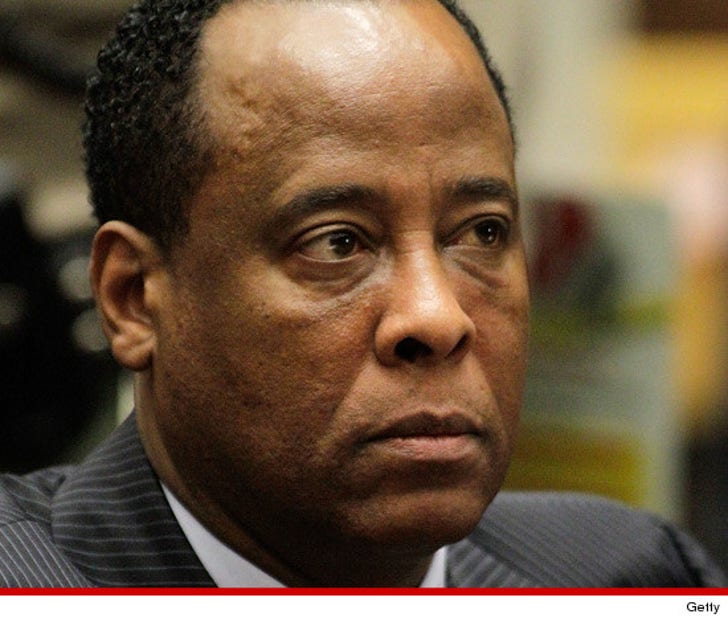 The Medical Board of California will NOT let Dr. Conrad Murray practice medicine again, despite Murray's plan to fight license revocation ... sources connected with the Board tell TMZ.

TMZ broke the story ... Murray wants to practice medicine again after he's released from jail later this month. The Medical Board started the ball rolling to revoke Murray's license, but it's been put on hold while he tries to get an appeals court to reverse the verdict.

Our sources -- which have inside info into the case -- tell TMZ members of the Board believe Murray is unfit to practice medicine based on what he did to Michael Jackson. One source put it bluntly, "He's not getting his license back."

As for why ... we're told board members have already discussed the case -- the fact that Murray was fueling MJ with Propofol for 60 days straight and allowed him to massively OD just before he died. They also think it's unconscionable that Murray shockingly abused Propofol by using it as a sleeping aid.

We're told the Board will often give a doctor one pass for misdeeds, like cocaine use or even hurting a patient. But they believe the circumstances surrounding Michael's death involve a "moral failing" which is unforgivable. 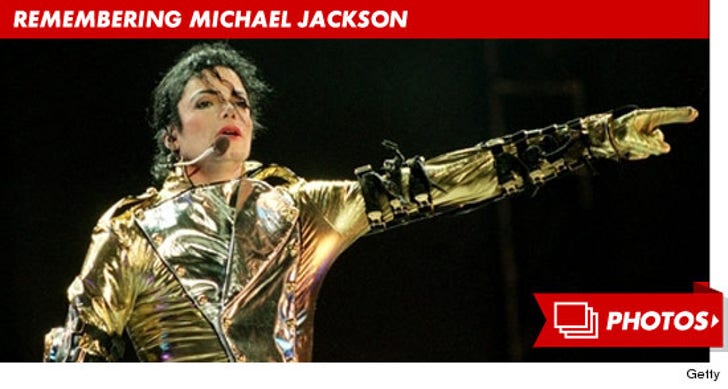 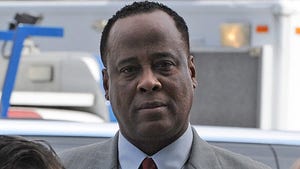 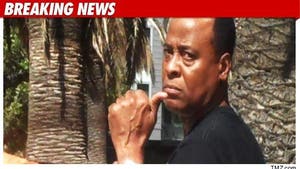 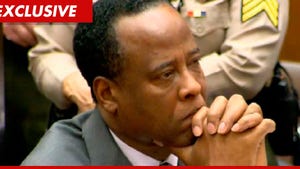