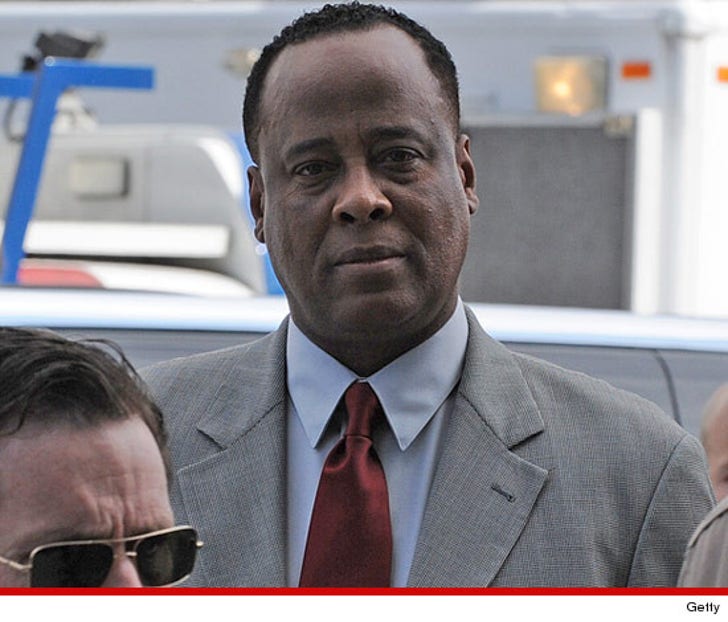 Dr. Conrad Murray will make his move after his release from jail in 2 weeks ... and sources tell TMZ, he's vowing to break back into the business of doctoring.

Sources directly connected with Murray tell us ... he plans to fight the revocation of his license in Texas. As for California ... revocation proceedings are on hold, but we're told he will fight that as well -- partly on grounds that he was singled out for unfair treatment because the patient -- Michael Jackson -- was incredibly famous.

Fact is ... Murray has practiced for 20 years and aside from the Propofol disaster, his record is unblemished. In fact, Murray has a legion of loyal patients who actually demonstrated on his behalf and were more than willing to fly from Texas to California to support him in court.

Murray is also taking solace in the fact that the jury in the MJ wrongful death trial concluded AEG was not off base in hiring him because he was a competent general practitioner.

Short story -- Murray has a built-in patient base if he can get his license back.

If he can't practice in the U.S., we're told he's not foreclosing the possibility of practicing out of the country.

Our sources say when Murray gets out of jail on October 28, he'll go off the radar for several weeks and then make his move.

When Murray resurfaces ... we're told he will fight fiercely to regain the right to practice medicine. 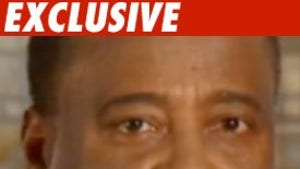 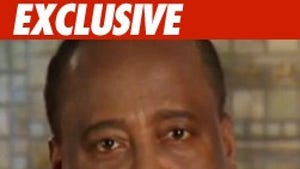