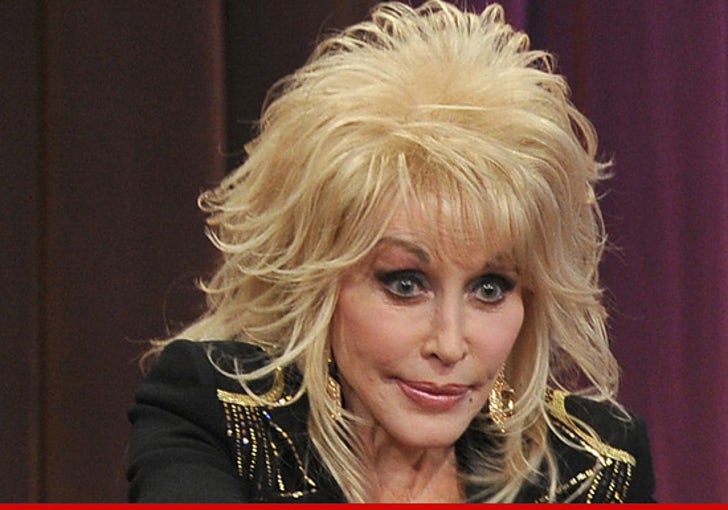 Dolly Parton was rushed to a hospital in Nashville this morning -- and luckily her boobs are O.K. ... TMZ has learned.

A rep for the Nashville PD tells us Dolly was a passenger in a car being driven by her longtime friend Judy Ogle this morning ... when it was struck by another vehicle.

So far, the details surrounding the crash are unclear ... but cops say Ogle was not to blame for the collision.

Dolly was taken to a nearby hospital ... and was later released with minor injuries.

The 67-year-old singer later tweeted about the crash saying she's "tired and sore" but resting at home. 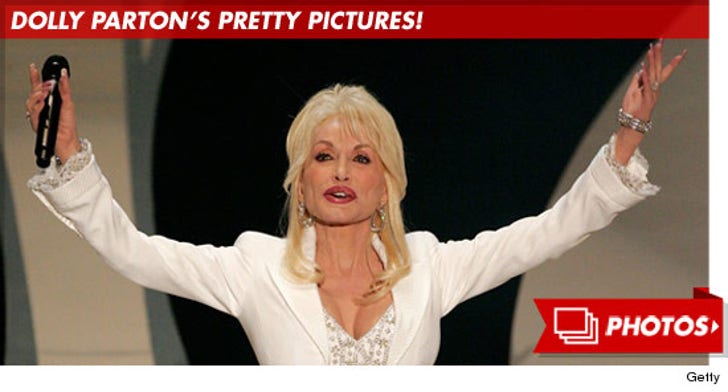 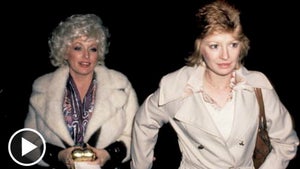 Dolly Parton -- Count Me in On Oprah's Not-a-Lesbian Club 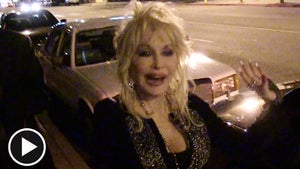 Dolly Parton -- My Halloween Costume is Gonna Be TRASHY!!!