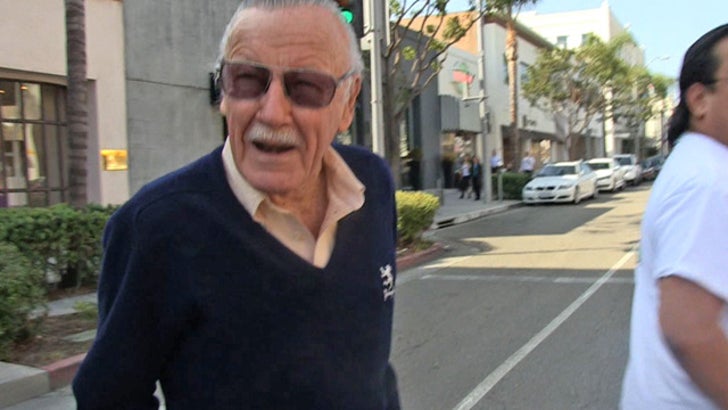 Comic book god Stan Lee says he REEALLLLY wants a cameo in the upcoming Superman vs. Batman movie ... 'cause he deserves it ... but says his rivals at DC will never let it happen.

The 90-year-old Marvel Comics legend - who created SpiderMan, Iron Man, the X-Men and just about every other iconic character in the Marvel universe -- has been campaigning for the cameo for days.

But yesterday in L.A., he told us that he's finally come to terms with reality -- it ain't gonna happen -- but says, "It can't stop me from wanting it." 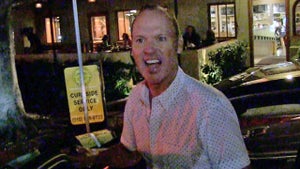