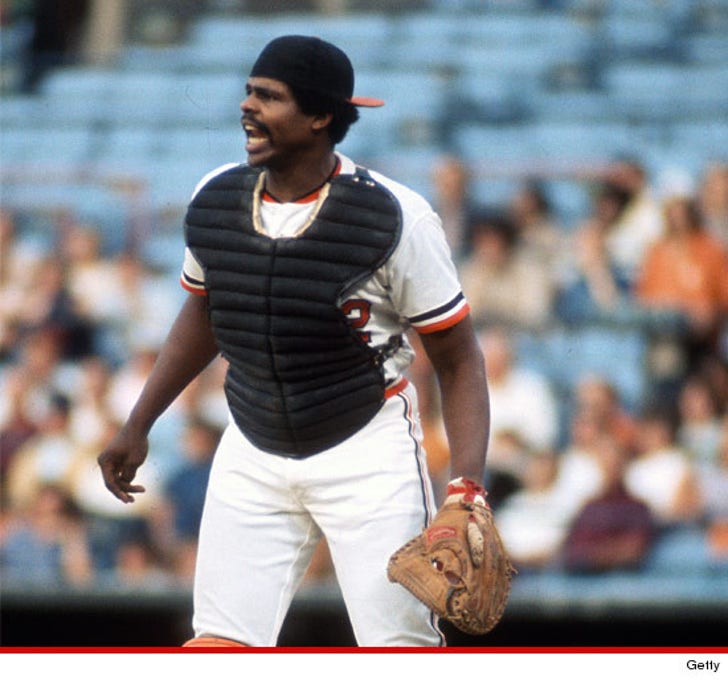 The widow of late Atlanta Braves catcher Earl Williams says her trusted doctor robbed her blind ... stealing her husband's jewelry -- even a prized catcher's mitt, this according to court docs obtained by TMZ.

Williams (the 1971 National League Rookie of the Year) passed away in January at the age of 64, following a battle with cancer. And after he died, Earl's wife Linda says she began to notice several items had gone missing from her NJ home -- including $20k in jewelry and Earl's favorite catcher's mitt. 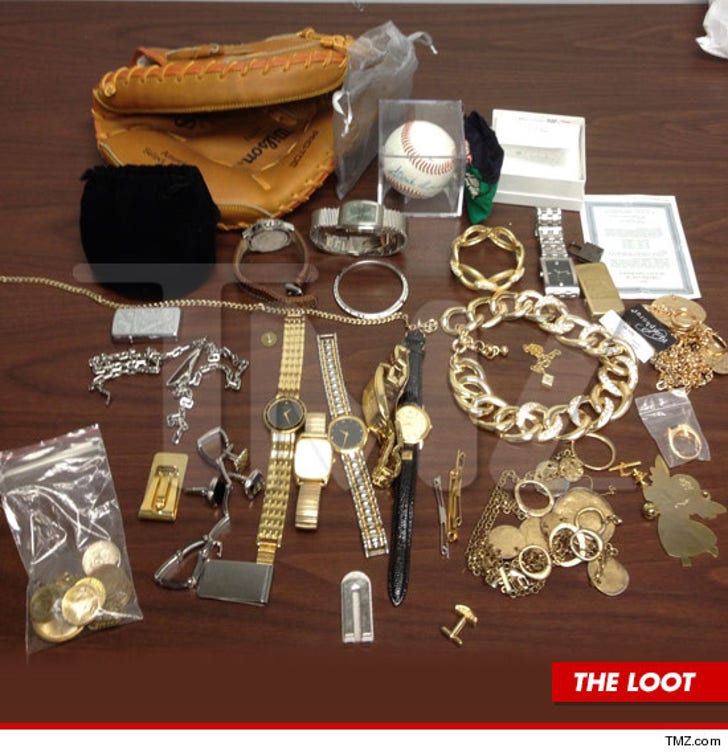 So, Linda called police ... and after a quick investigation, cops arrested Lynda Stambaugh-Lupo -- a doctor who had been making housecalls to treat Linda's lymphedema.

We spoke with Linda Williams ... who tells us cops discovered most of her missing items at the doc's home -- and they've already been returned.

As for the doc, she's been charged with the 3rd degree theft -- and faces up to 5 years in prison if convicted.

And there's this ... according to the New Jersey Board of Medical Examiners, Stambaugh-Lupo was not properly licensed to be practicing medicine at the time she was treating Williams, because her license was revoked in 2008.

We reached out to the doc -- but she had no comment.

Applebee's Woman Arrested Over High Chairs ... Denied 2 for Her Twins