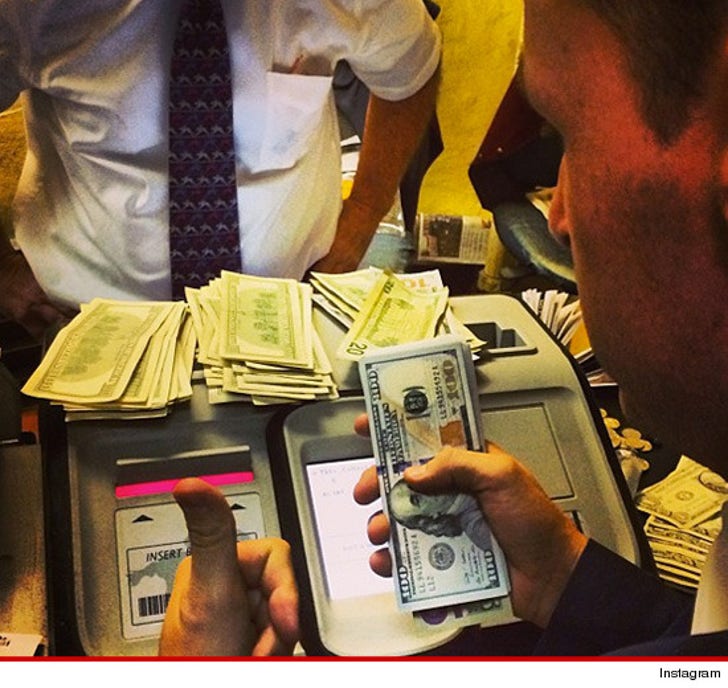 Rob Dyrdek walked away from the Breeders' Cup a few pounds heavier yesterday ... cause the MTV star won a TON of money!

Dyrdek was betting on the ponies at Santa Anita Racetrack in Los Angeles and dropped beaucoup bucks on the horse who eventually won the B.C. -- Mucho Macho Man.

Mucho came in second last year ... but took first Saturday afternoon after winning the $5 million prize by a nose.

Before the race Dyrdek said he'd get "a whole lotta cash" if M.M.M. won.

Once it was over, Rob didn't divulge the amount ... instead he posted the photo above.

Ohhhhh yeaaaaahhh (get it, Macho Man.) 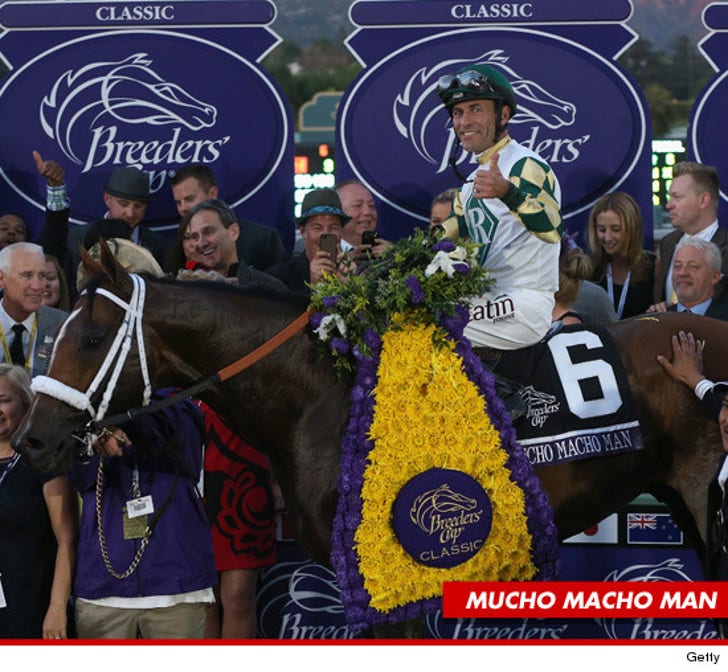 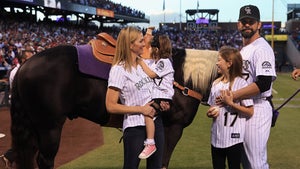 Todd Helton -- We're Keeping the Horse ... Of Course, Of Course 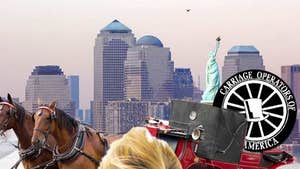 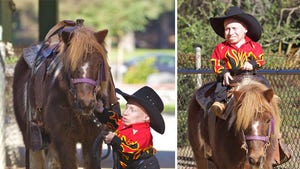 Verne Troyer Gets on His High Horse