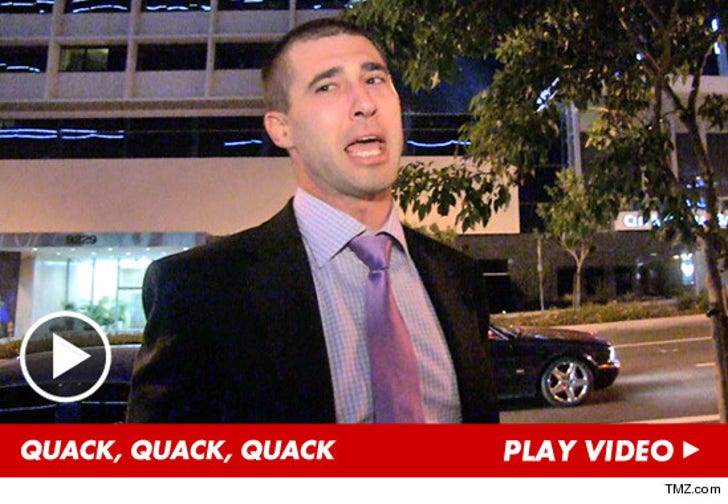 Harrington -- who's now an analyst on "Fox College Football" -- was rollin' into Boa in Hollywood this weekend when he was asked about Oregon's penchant for pushing the envelope with its flashy uniform combinations.

Joey told us the fashion counts more than you think in the college game -- and might be the reason the U of O is 8-0 this season.