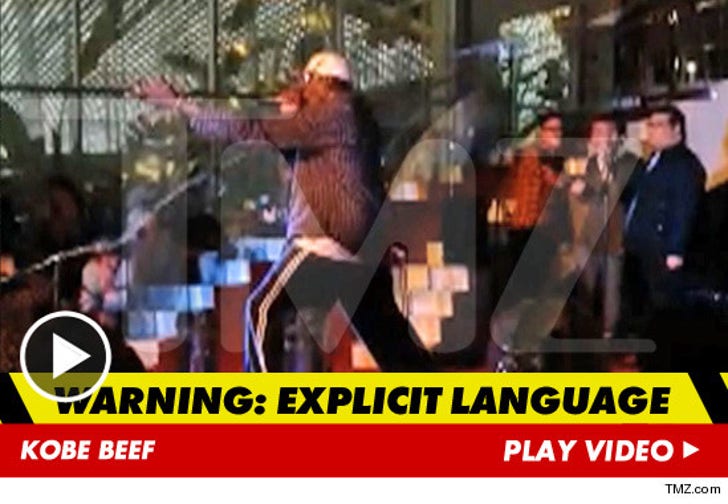 Once again, Kobe Bryant is under attack from a former Lakers teammate -- this time, it's Dennis Rodman throwing shade ... and TMZ Sports has the footage.

Rodman -- who played with Kobe during the 98-99 season -- was at the W Hotel in Hollywood on November 3rd (singing with the jazz band) ... when he grabbed he mic and put Kobe on blast.

It's unclear why Rodman has an axe to grind with the Mamba ... but he ain't the first to beef with Bryant.

Kobe went back and forth with Smush Parker back in 2012 ... and before that, Shaq invited Kobe to tell him how his ass tastes in one of the greatest freestyle raps of all time. 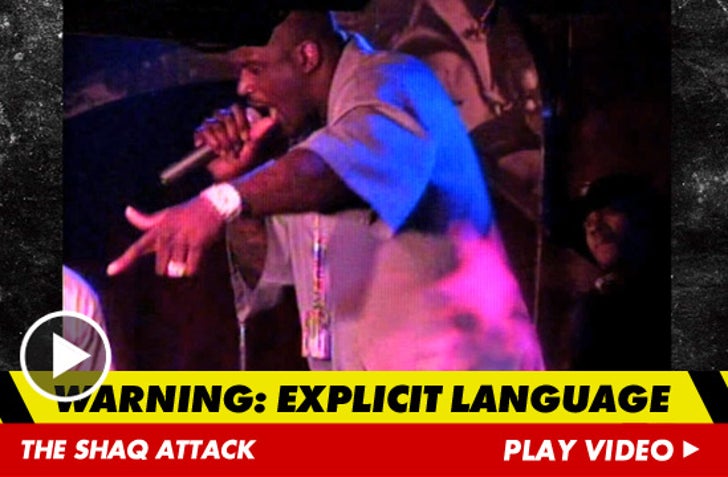