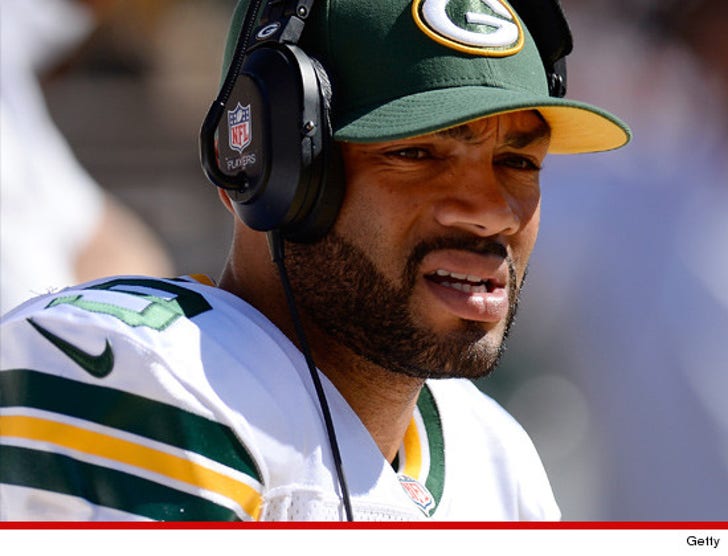 When Seneca Wallace takes the field on Sunday, he'll be the first African-American starting QB in the history of the team ... and Seneca tells TMZ Sports he couldn't be more proud.

It's a huge milestone for GB, considering the organization is 94 years old -- the 3rd oldest franchise in the NFL.

Seneca tells TMZ Sports, "It's a great honor to be the first African American quarterback to start for the Green Bay Packers. All I'm focused on right now is preparing for the Eagles and giving the Packers the best opportunity to win ball games."

It's not like the Pack has had tons of turnover at the QB spot over the years -- Wallace is only the 4th starter since 1993 when Brett Favre (white) took the job from Don Majkowski (white).

Of course, Aaron Rodgers (white) followed him and Matt Flynn (white/burnout) started a couple of games when A.R. got hurt in 2010 & 2011.