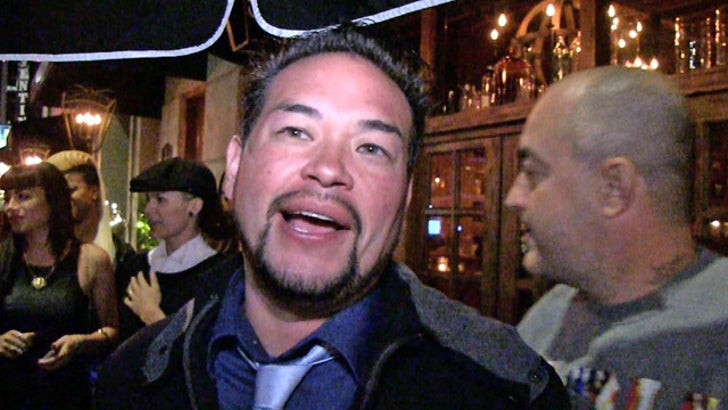 EXCLUSIVE
Jon Gosselin is back in L.A. ... but the paparazzi have nothing to fear ... Jon tells TMZ he's unarmed and undangerous because he left his guns at home. The rest of us, however, may still be alarmed.
That's because Jon's shooting a new reality show -- he's on season 4 of "Couples Therapy" with GF Liz Janetta. We saw him last night at Aventine in Hollywood -- and asked whether he was concealing a weapon.
You probably remember ... Jon didn't hesitate to fire a warning shot at a photographer who trespassed onto his property in Pennsylvania back in September.
Jon assured our photog ... he didn't have a gun in his pocket.
But he did seem happy to see us. 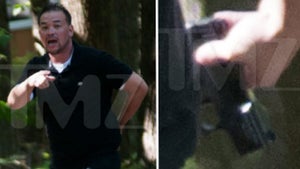 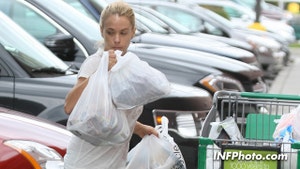 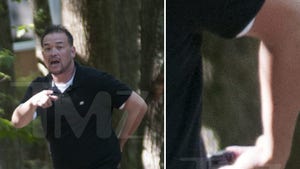