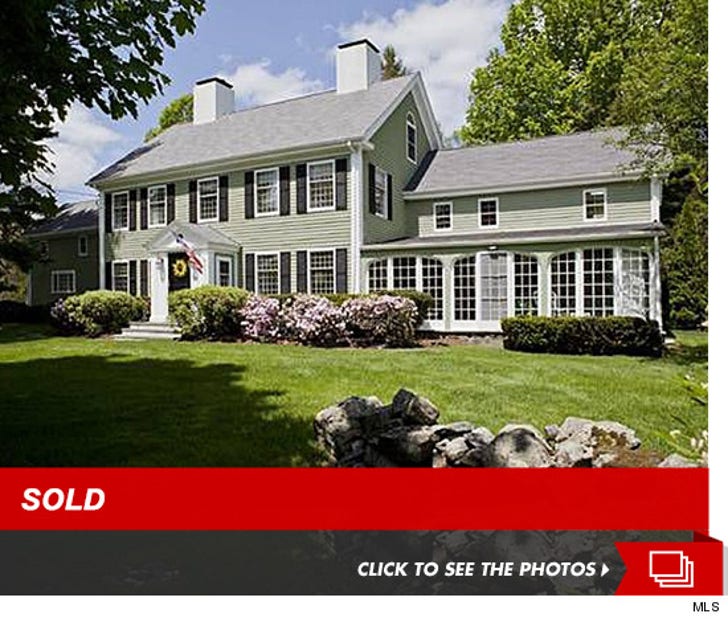 The Massachusetts home where Babe Ruth lived for 5 years – dubbed ‘Home Plate Farm’ – has a brand new owner ... who just bought the place for a cool $1.225 million, TMZ Sports has learned.

The home is loaded with history -- in fact, we spoke with the guy who just sold the place, Dennis Gavin (he lived in The Farm for 29 years) ... who says Babe's daughter once visited to share memories.

Gavin says Dorothy Ruth swung by in 1984 (5 years before her death) ... and personally pointed out a cigar stain on the floor left by the Sultan of Swat himself.

Dorothy also told Gavin that Henry Ford was their neighbor back in the day ... and he once came banging on their door ... furious that the Bambino's pit bulls went after his chickens.

As for the new owner -- Gavin wouldn't say who bought it ... but he did say the guy is a baseball fan.