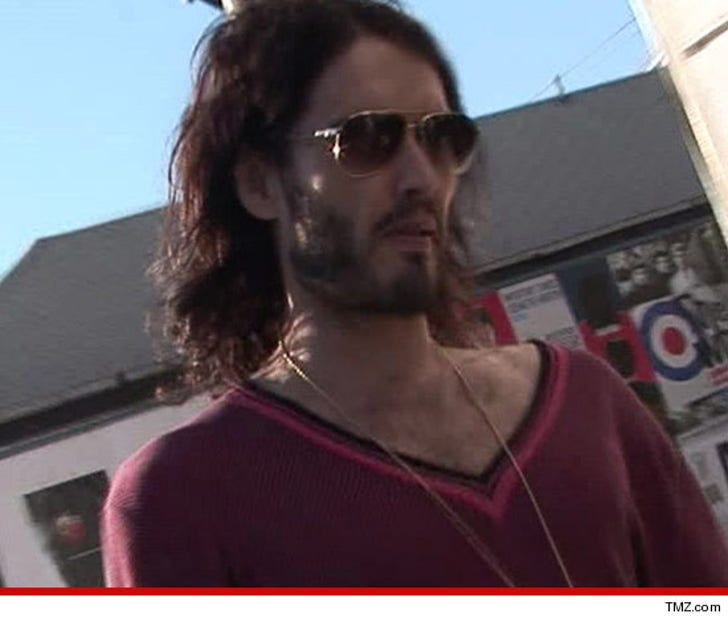 Breaking News
Russell Brand won't be tickling the funny bone of South Africans anytime soon ... 'cause the comedian just learned he's not allowed in the country.

Brand tweeted about the ban today saying his people thought things had been worked out with S.A. officials ... but when Russell landed, airport staff said he couldn't stay.

It's unclear why he's not allowed in South Africa ... but the "Get Him to the Greek" star claimed the same thing happened to him in Canada back in '11.

Maybe they had a problem with "African Child"?? 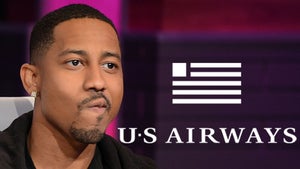 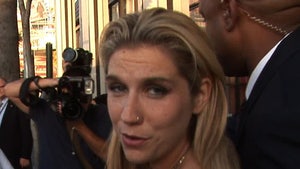 Ke$ha -- BANNED From Performing in Malaysia