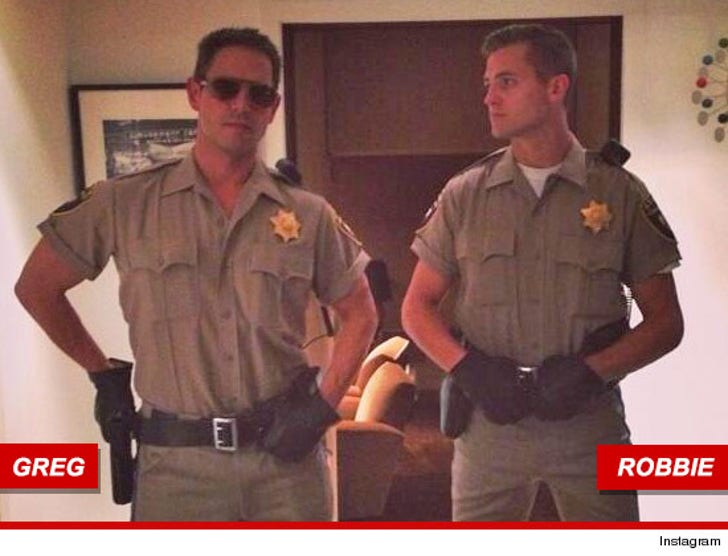 L.A. Galaxy stud Robbie Rogers -- the first active openly gay male athlete in major U.S. team sports -- has got himself a boyfriend ... and the guy is a pretty powerful Hollywood producer.

TMZ Sports has learned ... Robbie is dating Greg Berlanti -- the guy who created "Arrow," "Everwood" and "No Ordinary Family." He also wrote and produced the Ryan Reynolds disaster "The Green Lantern," but hey, no one's perfect.

Sources tell us Robbie and Greg began dating sometime around May ... roughly 3 months after Robbie went public with his sexuality for the first time.

The two haven't exactly tried to keep their relationship a secret -- they've been spotted at several major events together over the past few months.