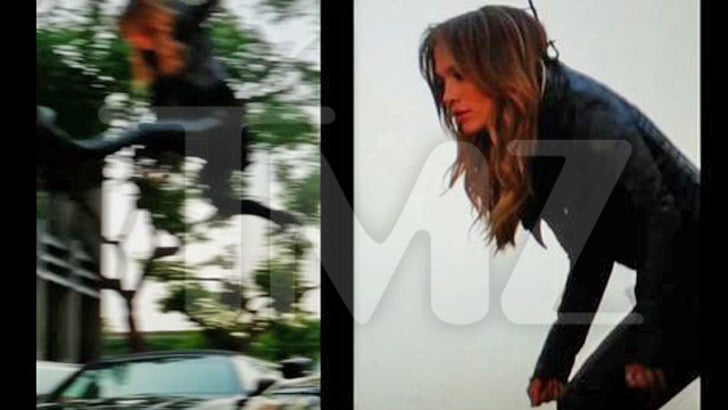 Jennifer Lopez doesn’t always do her own stunts … but when she does, she makes leaping 20 feet off the hood of a car in 5 inch stilettos look easy … and TMZ has the footage.

It all went down in Downtown LA on Tuesday … sources tell us JLo’s filming a super secret national commercial campaign, set to air during the American Music Awards.

We’re told Jenny performed the stunt several times … she takes a running jump and flies through the air from the hood of one car to another … like she's straight outta the Matrix (Though she is wearing a harness, so it ain't like she's Jackie Chan). 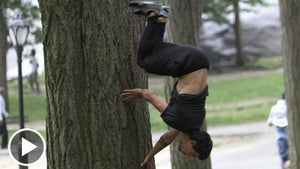 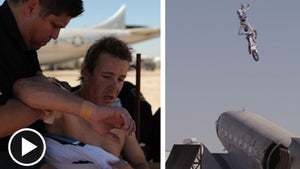 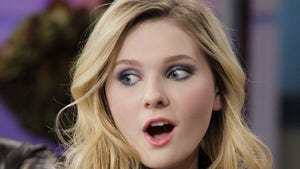