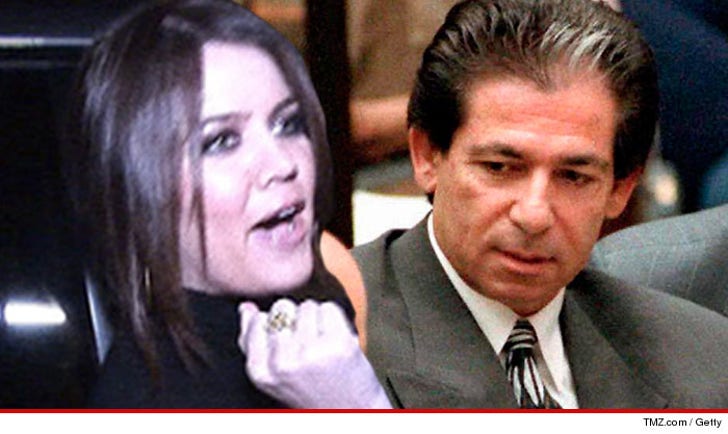 Khloe Kardashian is returning fire after her ex-stepmom sued her for defamation -- claiming the woman married her dying father at his weakest moment ... when he could barely stand on his own two feet.

Khloe filed the declaration in Ellen Pearson's lawsuit, describing her experience during Ellen and Robert Kardashian's 2003 wedding ... back when Khloe was just 19.

Khloe says her dad was extremely ill at the ceremony, suffering from severe mental, emotional and physical fatigue, unaware of his surroundings. She says her dad's mental state had been "compromised" due to his stage IV esophageal cancer.

It was so bad ... Khloe claims, "Several ceremony guests assisted my father from his bedroom to the couch and helped to sit him up straight for the ceremony, which took place at my father's couch." Khloe says her dad could only stand for a few minutes.

It's the latest shot fired in the endless legal war between Ellen and the Kardashian family, a fight that also involves Robert Kardashian's diaries ... which allegedly describe Kris Jenner as an abusive mom.

Khloe briefly addresses the diaries in her declaration -- claiming she had no idea they even existed until earlier this year ... and has good reason to believe they're not real. 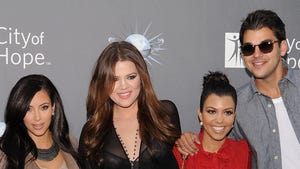 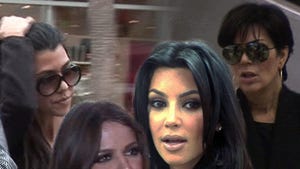