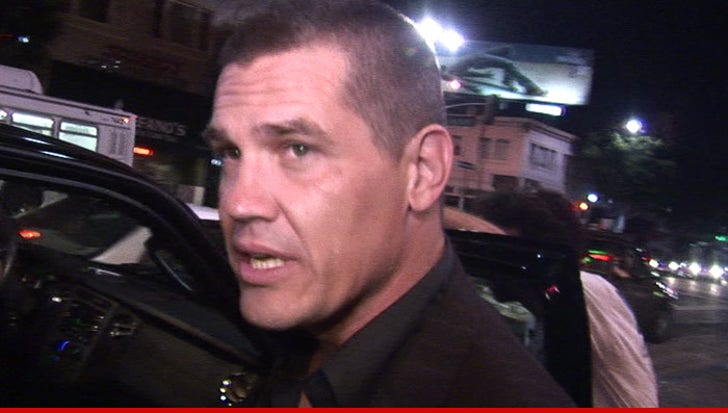 Josh Brolin is trying to live up to his promise ... he's reportedly checked into rehab after telling TMZ he was swearing off booze for good.

Brolin checked into a rehab facility recently in Northern California ... a source told Us Weekly he realized he needed help and is committed to his sobriety.

TMZ broke the stories ... Josh got into into a drunken barfight in Santa Monica earlier this month that was caught on video ... and that same weekend, he tangled with a cab driver after rear-ending the guy. 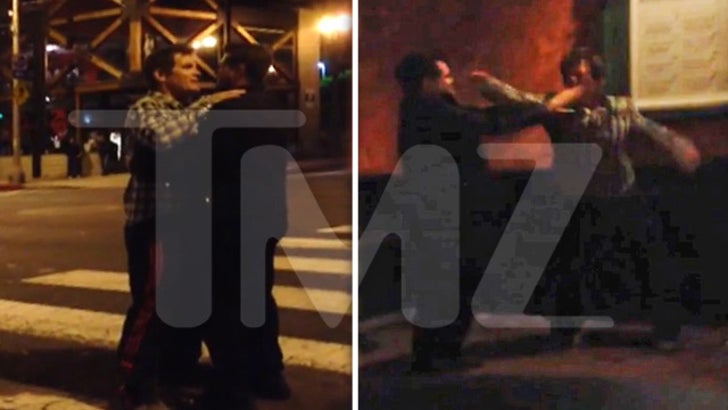 A few days later, he swore to us he was changing his ways ... saying he'd never touch a drop of alcohol again. 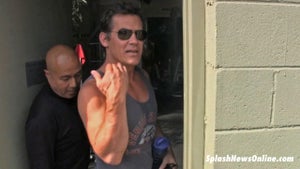 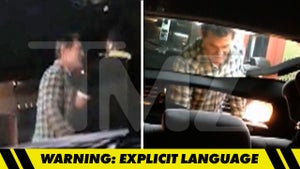