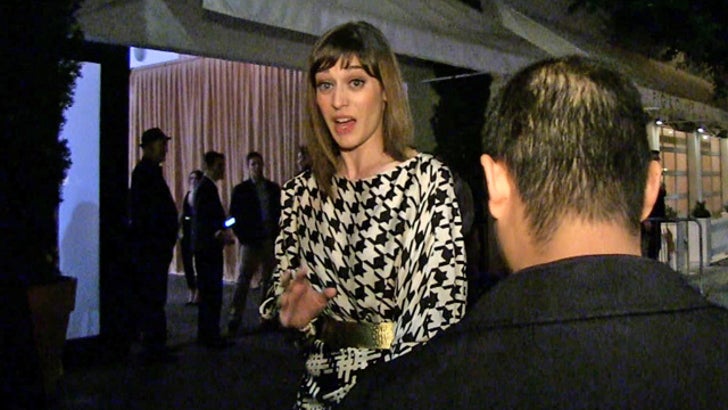 Lizzy Caplan says she's NOT the one holding up a possible "Party Down" comeback ... telling TMZ she's ready, willing and able to bring back the catering show ... as soon as someone calls her.

Caplan -- who played Casey Klein on the Starz show -- was at Fig and Olive in L.A. Thursday night when we asked why there's a holdup ... considering the show has developed a pretty impressive cult following ever since it went off the air in 2010.

Despite the fact she's moved on to another big show, "Masters of Sex," Caplan says she's down to find time to get the old 'PD' gang back together -- "I would love to do it."

Ken Marino -- who directed and starred in the series -- has also talked about bringing the show back as a movie, recently telling Rolling Stone, "It was a magical experience. Everybody in front of the camera and behind the camera wants to do it, so hopefully it'll get done." 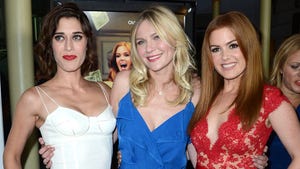 Lizzy vs. Kirsten vs. Isla -- Who'd You Rather?