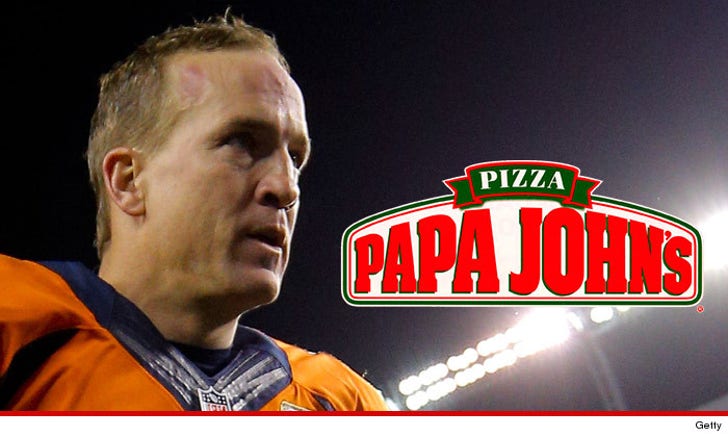 The Peyton Manning Papa John's location that was robbed at gunpoint didn't miss a SINGLE delivery after the scary incident because management forced them to continue making pizzas throughout the ordeal, multiple employees tell TMZ Sports ... and now they're up in arms.

We spoke to several employees who were on-duty during the Nov. 17 robbery ... and they tell us two workers have already quit, one has taken a month leave, and several others have been calling in sick. More still have filed complaints with Papa John's HQ.

We're told the employees (nearly a dozen) are also claiming the district manager ignored police advice to close up shop for the night ... out of consideration for the workers' emotional distress.

We broke the story, a couple thugs knocked over Peyton's busiest Papa John's in Denver on Sunday during the Broncos game, stealing untold amounts of cash at gunpoint.

Peyton hasn't yet visited the store since the robbery. The robbers are still at large. Calls to Papa John's weren't returned. 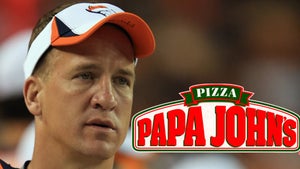 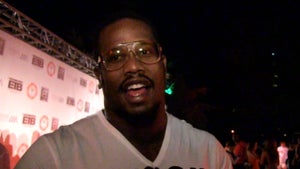 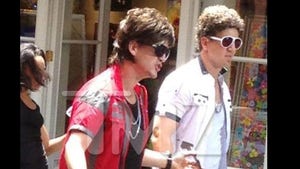