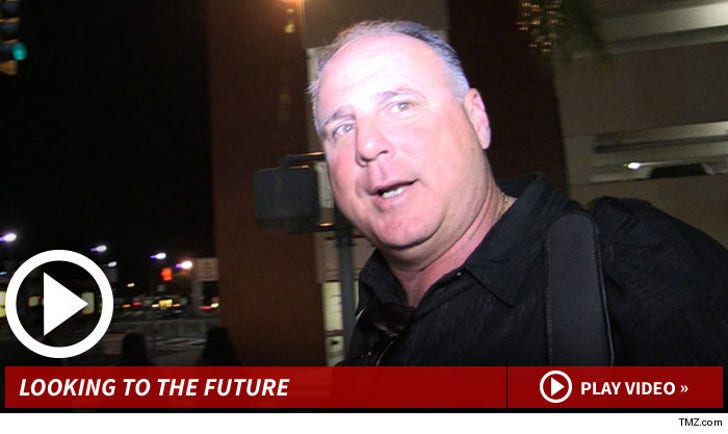 Scioscia was at Burbank Airport this weekend when we asked about Friday's big trade -- when the Angels got Freese from the St. Louis Cardinals in a 4-player deal.

It's a huge move for the Halos -- considering they ran through seven 3rd basemen last season ... and finished the year under .500.

He added, "We're excited to get started and hopefully have a better year than we did last year."