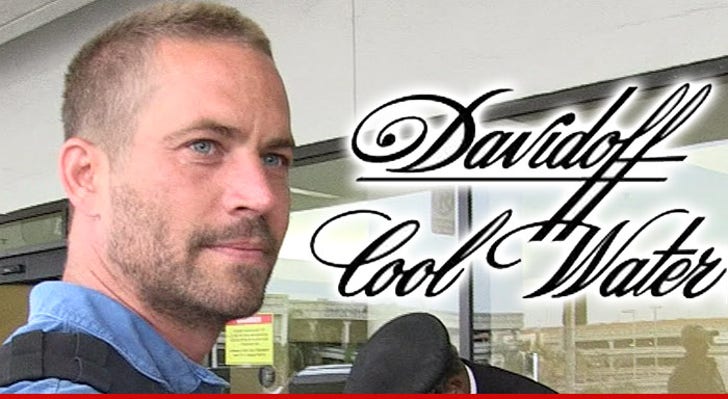 Walker's commercial for Cool Water by Davidoff ran during the U.K. broadcast of the Chelsea vs. Southampton match moments ago. Walker had been a spokesperson/model for the brand for a while.

But the timing of today's commercial couldn't be worse ... considering it hasn't even been a full 24 hours since Walker passed away in a fiery car crash in Southern California.

Immediately after the spot ran, several fans went to Twitter to vent, with people writing things like:

-- "Just saw the #davidoff advert with Paul Walker in it. This is such bad taste! What were they thinking? RIP Paul Walker"

Another person wrote, "Davidoff cool water advert came on before with Paul Walker and I cried a little :("