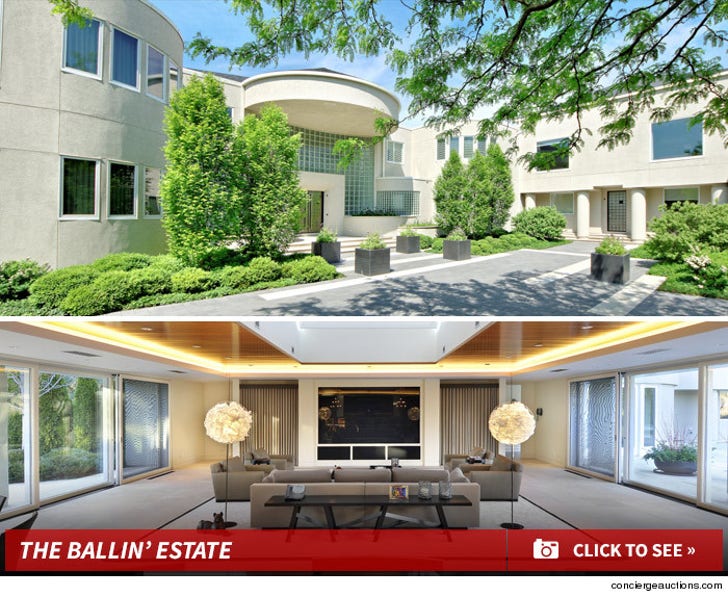 Michael Jordan has decided ... he REFUSES to take less than $13 MILLION when he puts his Chicago mansion back up on the auction block later this month, TMZ Sports has learned.

It's just the latest in the bizarre saga of the 7 acre estate ...which MJ pulled OFF the auction block at the very last second on Nov. 22 , the day the auction was originally scheduled to go down.

At the time, MJ's realtors said the move was to cater to the immense interest in the house (they claim they couldn't get all the potential buyers qualified in time).

But some people are calling BS ... claiming the move was due to low interest coupled with the fact there was no reserve set on the auction and it could have sold for pennies.

Now, MJ's people say the mansion will have a $13 million reserve when it goes back on the auction block on Dec. 16 ... meaning if no one bids higher than $13 mil, the house stays with Michael.