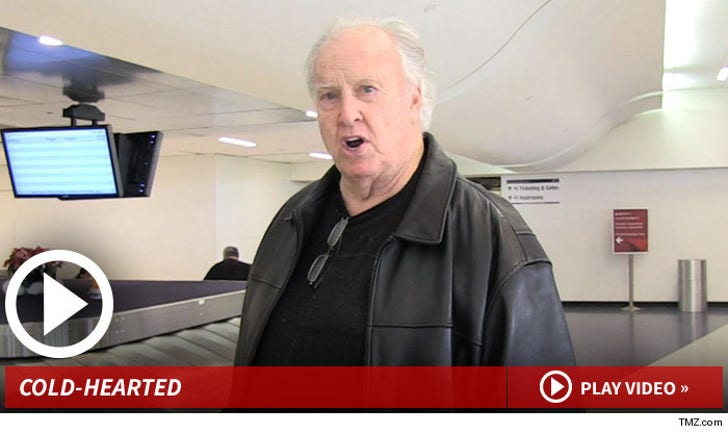 Green Bay Packers legend Paul Hornung -- an NFL Hall of Famer -- says he's got NO SYMPATHY for the players who are gonna have to brave the cold during the SB in NYC ... telling TMZ Sports, "I hope it snows and rains like a bitch."

Hornung -- who famously played in the 1965 NFL Championship game in Green Bay (26 degrees, wind chill 16) -- was at LAX this weekend and REVELED in the fact that the new school guys are gonna have to play in old school weather.

Paul also told us who he thinks has the best shot at making the Super Bowl this year -- and, spoiler alert, it ain't his old team.

Ya gotta watch this clip -- Paul is a frickin' legend.