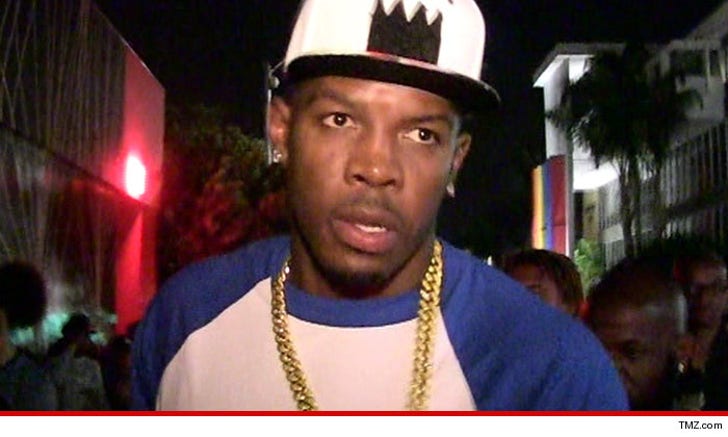 Brooklyn Nets star Joe Johnson is in the market for some primo real estate and a new ride -- and it's all for his baby mama ... who just scored one of the best deals ever for pushing out an NBA player's kid.

Joe and Shannon Becton recently signed an agreement that will keep her and their 6-year-old son Gavin close to Joe ... and in the lap of luxury.

Joe does have money to burn -- his $126 million dollar contract equals $1.6 million per month ... according to the docs.

As we previously reported ... Joe had to sue Shannon last year to establish he was the father and set up a child support agreement -- so they've come a long way.

The agreement also says they will share joint legal & physical custody, and Gavin will live with Joe primarily in New York until Shannon moves.

Oh, and if Joe gets traded to a new team, he'll do it all over again for Shannon -- new house, new car, and moving expenses. 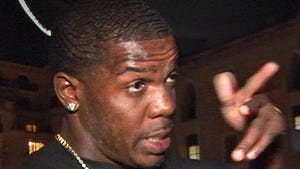 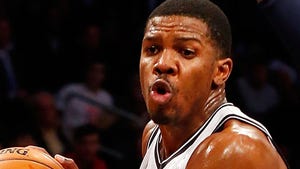 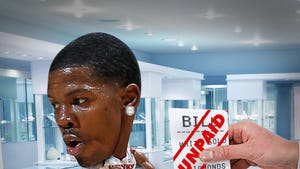