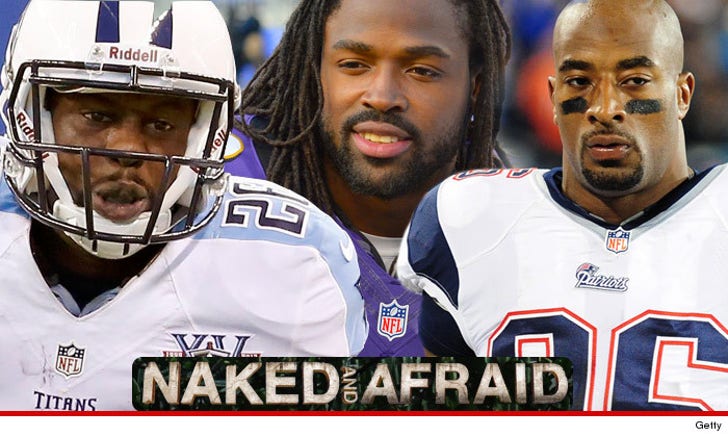 Baltimore Ravens wide receiver Torrey Smith will NOT be appearing on an upcoming episode of the survival reality show "Naked and Afraid" ... TMZ Sports has learned.

The rumors surfaced early this morning ... after a member of the Discovery Channel social media team posted a tweet at Torrey and 2 other NFLers that read, "are you ready for a Dec. special? @NakedAndAfraid meets the #NFL."

The tweet included a pic of a person depicted as Smith -- along with Leon Washington and Andre Carter -- in a jungle ... and it seemed as if it were promoting an upcoming "N&A" special involving the athletes. 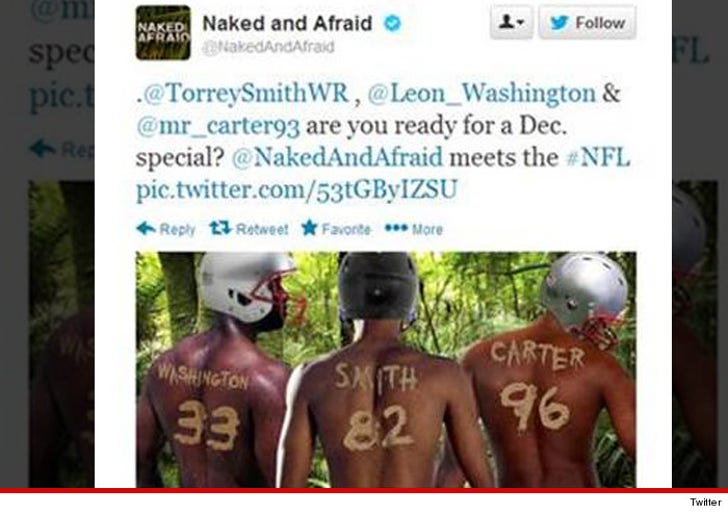 But it simply ain't true -- it was just a poorly executed joke from the social media team.

A rep for the Discovery Channel tells us ... the guys thought it would be funny because the players are all big Discovery fans ... and it wasn't meant to insinuate they would appear on the show.