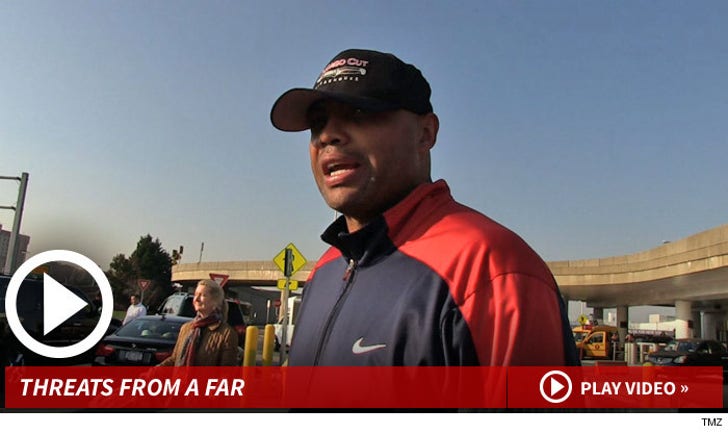 Charles Barkley -- one of Auburn's most famous alums -- is DEFENDING the Alabama kicker ... telling TMZ Sports the kid may have choked, but he doesn't deserve DEATH THREATS.

The kicker -- Cade Foster -- has been the target of all sorts of hateful tweets and threats from insane 'Bama fans who are blaming him for the loss to Auburn, simply because he missed a couple of FGs in the Iron Bowl.

But Sir Charles, who's no stranger to threats on his life, tells us, "Those people are idiots. I mean, he missed them field goals ... he didn't TRY to miss 'em."

And then there's this gem -- "Just remember, people send you death threats, they always do it from a distance."