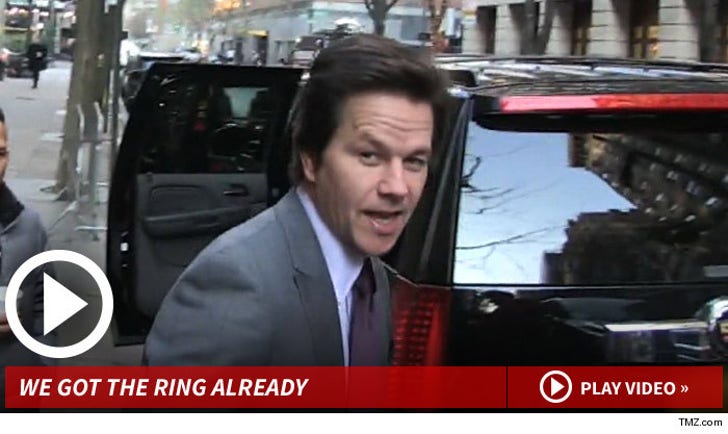 Wahlberg -- aka Mr. Boston -- was on his way out of the 'Today' show this morning ... and we got a chance to ask him about the latest Sox All-Star to ditch Fenway for pinstripes for a huge contract (7 years, $153 million)

Wahlberg tells us his feelings aren't too hurt about it, saying "we got the ring already, let him get his money" ... adding "Johnny Damon did it, it is what it is."

It's a good point about Damon ... 'cause when he headed to the Bronx ... Bostonians lit their pitch forks and called him Judas.

But when you listen to Mark ... sounds like winning cures all. 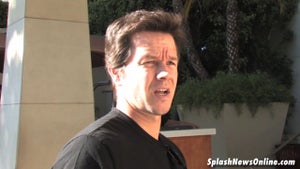 Mark Wahlberg -- I Love Tom Cruise ... But He Needs to Shut Up 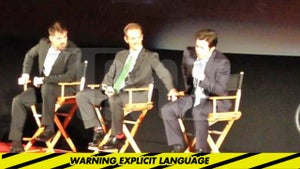 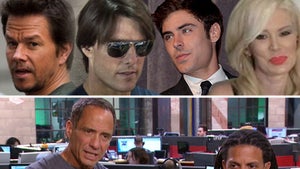 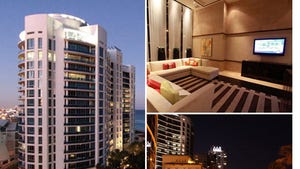