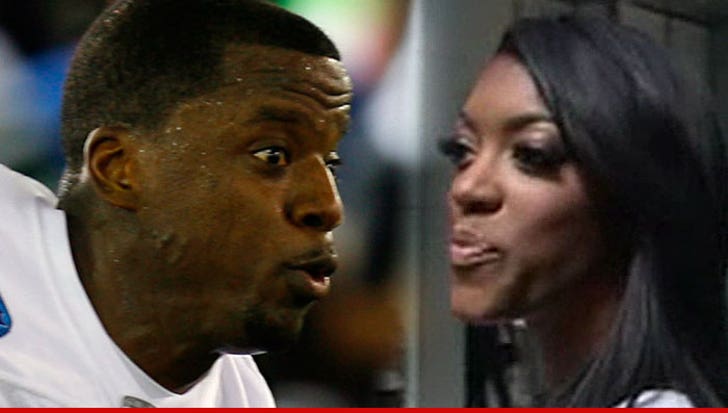 We broke the story ... Kordell and "Real Housewives of Atlanta" star Porsha Williams are officially divorced.

Porsha had changed her name to Stewart when they tied the knot back in 2011 -- and according to Kordell's lawyer, she threatened to KEEP his name after they split.

"Kordell was very concerned about the damage it could cause," his lawyer tells TMZ Sports ... "however, she reconsidered and decided to restore her maiden name, Williams."

"Kordell now believes he can restore the Stewart name and brand, for which it has been known through many generations, one of character, integrity, honesty and truthfulness."

As we previously reported, Porsha has gone public with allegations Kordell is gay -- but Stewart adamantly denies her claims and has said he's considering taking legal action against her.