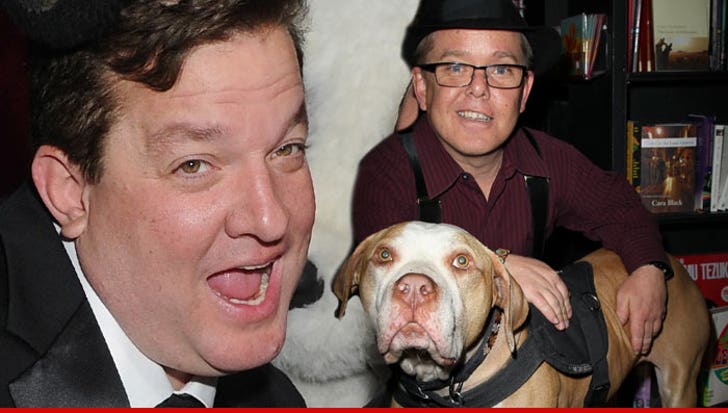 5:27 P.M. PT -- Rossi denies he ever stole any passwords ... and tells TMZ he bought the domain name legally from GoDaddy.com. "Simple as that." And, he says, if Beacher wants the domain name, he's welcome to buy it -- for 5K.

One of the biggest little people on TV -- "Pit Boss" star Shorty Rossi -- just got slapped with a lawsuit from a Hollywood bigwig who makes a living tossing little people around ... TMZ has learned.

Jeff Beacher -- the showman behind Beacher's Madhouse (at the Hollywood Roosevelt) -- is waging a full scale legal war against Shorty ... accusing the reality star of ripping off a bunch of website domain names.

In the lawsuit, Beacher says Rossi used to work for him in his theater, but when Shorty bolted he snatched up "jeffbeacher.com" ... dot org, and dot net -- as well as beachersmadhouse.net .. and other similar names.

And get this ... Beacher makes it sound like Rossi plotted the whole caper. In the docs, he says Rossi was "able to slip well under the radar" and steal passwords so he could gain access to accounts and change the ownership.

Perhaps Shorty wanted a little revenge for little people getting tossed through the air during Beacher's shows?

Anyhow, Beacher says he has a vested interest in getting back his property ... since he and Rossi "compete in the same small space, that being the employment of little people for profit."

JB wants his domains back AND damages. He values the names at ... $1 MILLION.

Now here are some of Beacher's current employees at work. 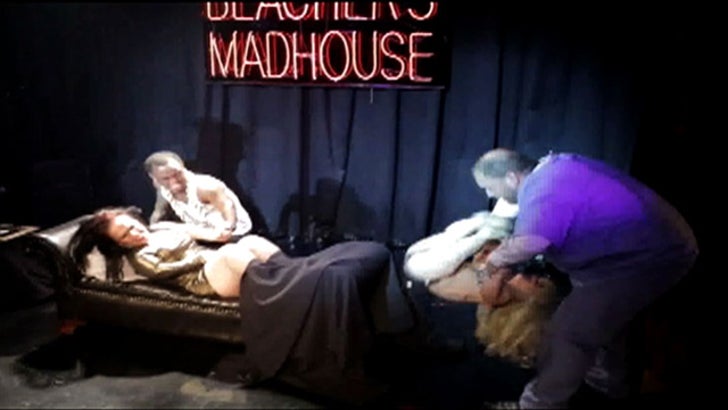