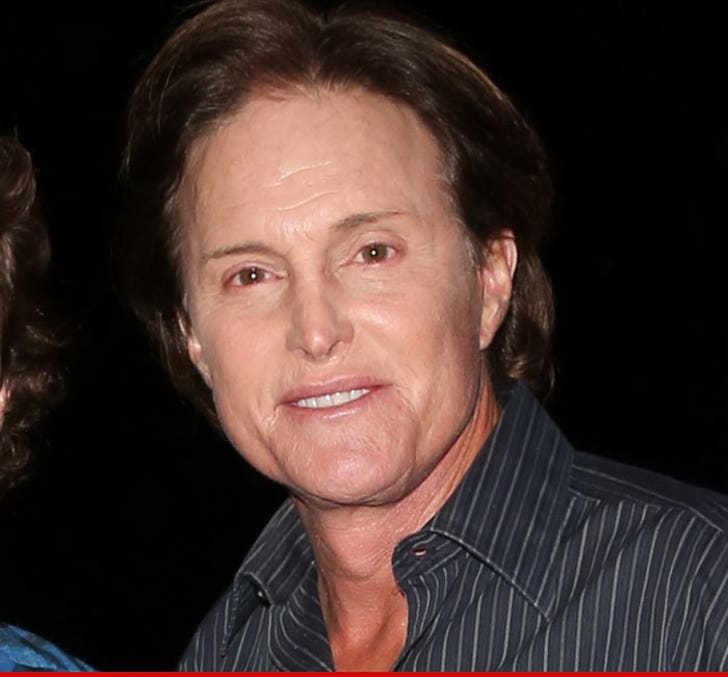 Bruce Jenner is flattening his Adam's Apple ... TMZ has learned.

Sources familiar with the situation tell TMZ ... the Olympian met with a Beverly Hills plastic surgeon today for a consultation for a procedure called a Laryngeal Shave -- which smooths out the Adam's Apple.

The procedure is typically done on patients who are in the first stage of gender reassignment, but Bruce tells TMZ that is NOT the case with him. He says, "I just never liked my trachea."

We know this is Bruce's second visit to the office.

We got video (below) of Bruce earlier today leaving the doctor's office.

5:10PM PDT: Jenner just called TMZ and wanted to add this ... He says he initially went to the plastic surgeon because the basal cell carcinoma that was removed from his nose in September left a large scar that didn't heal well. He wanted plastic surgery for his nose, and says while he was there he consulted the doc on the Laryngeal Shave. 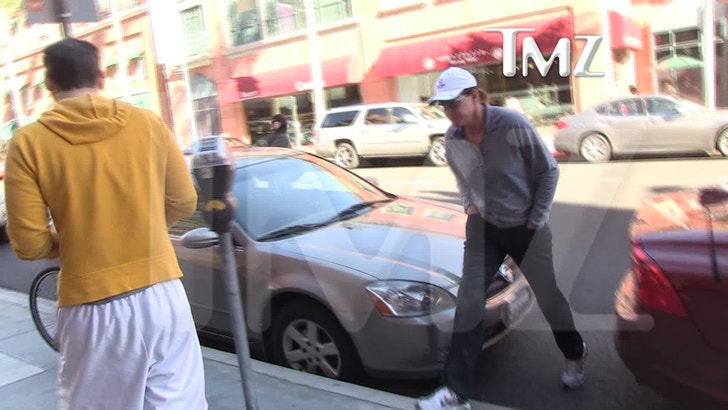