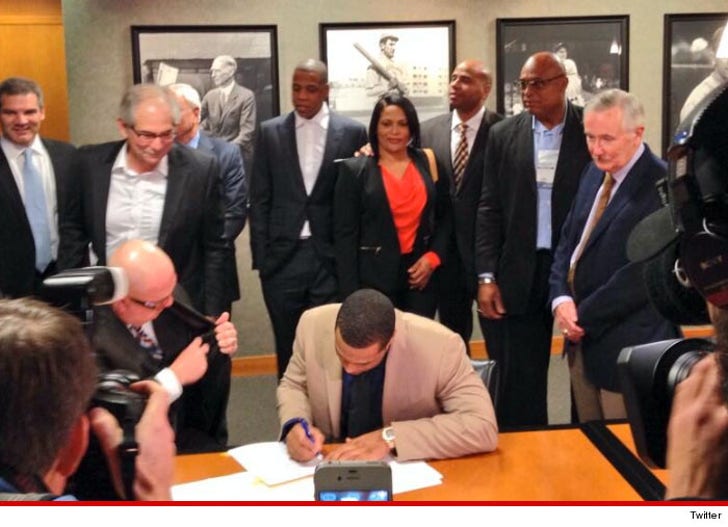 The Roc was definitely in the building today when Robinson Cano signed his $240 MILLION contract -- Jay Z stood over his shoulder to make sure every last "i" was dotted on the deal that makes Jay way richer too.

Cano and his agent, aka Jigga, were surrounded by Seattle Mariners brass as he inked the contract at Safeco Field this afternoon.

The signing is the first MLB deal for Roc Nation Sports -- and Jay's cut is reportedly $12 million.

So, yeah ... of course Jay was there to support his guy -- and pick up a paycheck. 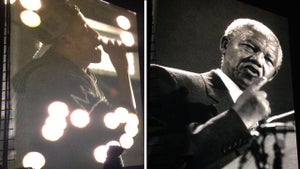 Jay Z -- Nelson Mandela Shout Out: If Y'all Got a Dream, Chase That Muthaf***er Down 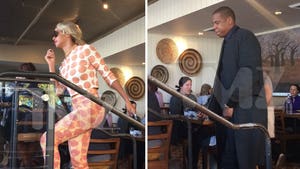