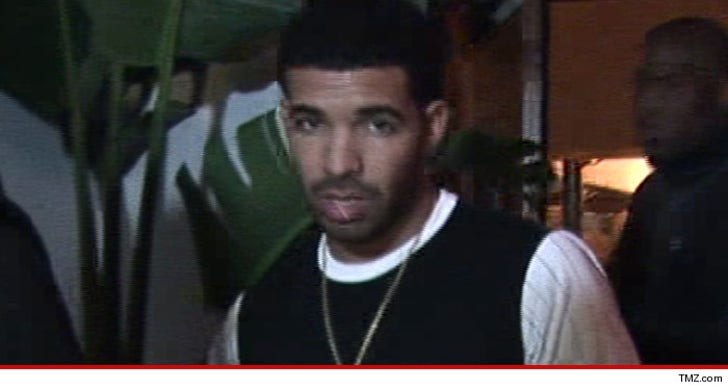 Drake is a little too full of himself ... bailing on 2 concerts to which he committed before blowing up, and agreeing to perform only if he was paid a fame premium -- this according to a new lawsuit.

Several Chicago concert promoters claim Drake agreed to do the shows in 2012, just before he became very rich and very famous. According to the suit, the now-famous Drake said he would take the stage ONLY if the promoters would up the ante.

The promoters say they invested more than $200K and they want their dough. 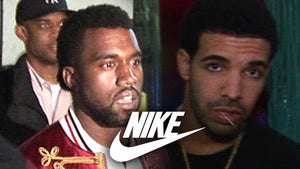 Kanye West -- I DON'T HATE DRAKE ... Even Though I Hate Nike 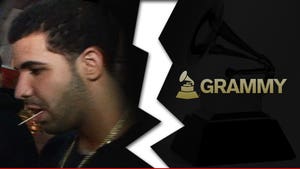 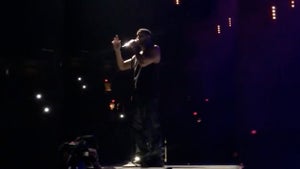 Drake -- SHOE DEAL WITH MICHAEL JORDAN ... I Just Did It