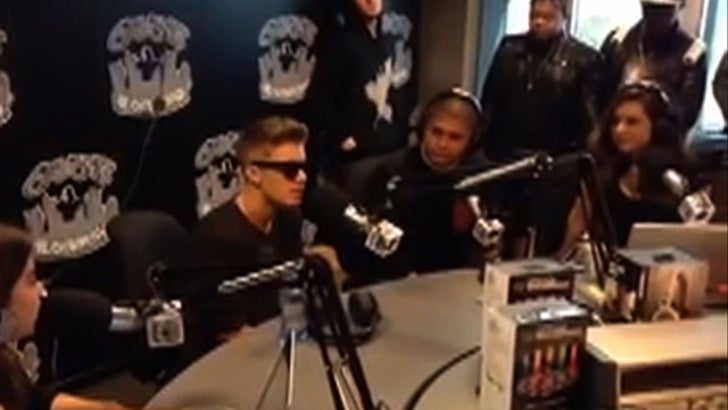 Justin Bieber is done with show biz ... so he says -- thing is, we don't believe him.

Justin was at Power 106 in L.A. today, and said after his next album drops he's retiring. The album comes out next week.

We talked to people in Bieber's camp and they said he was joking. As one source put it, "The kid's got ambition."

Since Justin appeared at The Laugh Factory last Friday, apparently he thinks he's on a comedy roll.