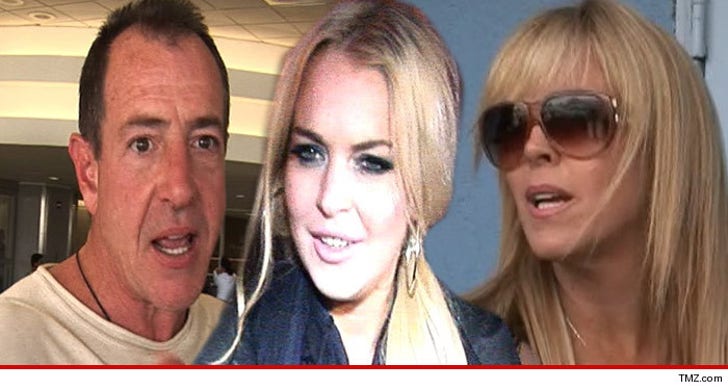 Lindsay Lohan's new tell-all book project has a new wrinkle ... if she tells all she'll end up smack in the middle of a lawsuit between her mom and her dad.

Michael Lohan believes when it comes to writing about Lindsay's childhood, Dina Lohan will tell her daughter defamatory stories about Michael.

So we've learned Michael's lawyer just sent a threatening letter to Dina, reminding her about the gag order which was imposed in their divorce ... the gag order which states, ""The wife shall not, directly or indirectly, publish, or cause to be published, any diary, memoir, letter, story" blah blah blah involving her marriage to Michael.

As we reported, Michael has already warned Dina not to trash talk him in Dina's own tell-all book.

The Lohan's have a lot to tell, if they tell the truth. 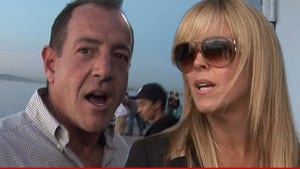 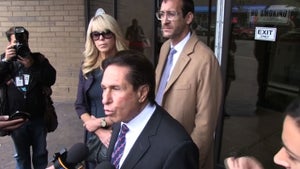 Dina Lohan's Lawyer -- The Paparazzi Caused Her To Drive Drunk