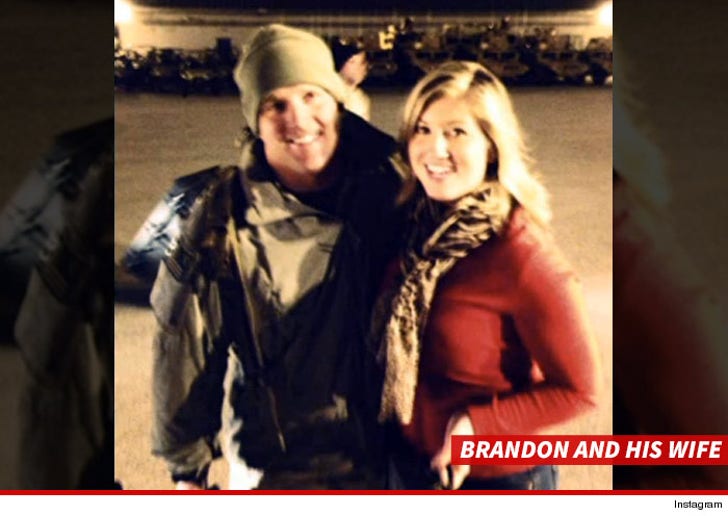 A Marine died in a parachute accident last weekend -- during a trip his wife won on the "Ellen" show. 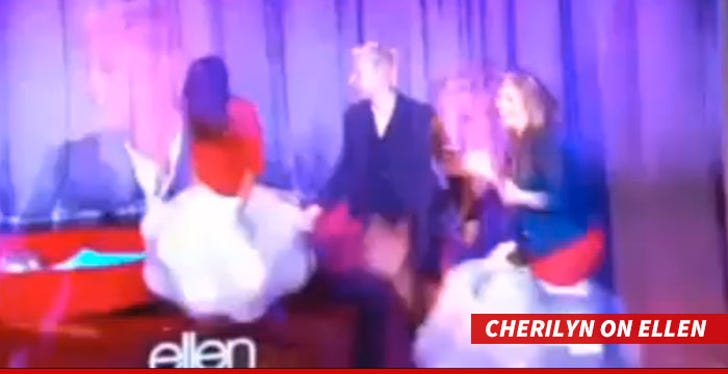 Cherilyn McGraw won a trip to Australia on "Ellen" last January. Cherilyn and her husband, Gunnery Sgt. Brandon McGraw, took the trip last week. On Saturday, the two of them went skydiving in the same plane. Cherilyn made a tandem jump, but Brandon was experienced and followed by jumping solo.

An employee from the skydiving school tells TMZ ... approximately 300 feet from the ground, Brandon's parachute suddenly caused him to turn radically right and left and he crashed to the ground. He was pronounced dead at the scene. 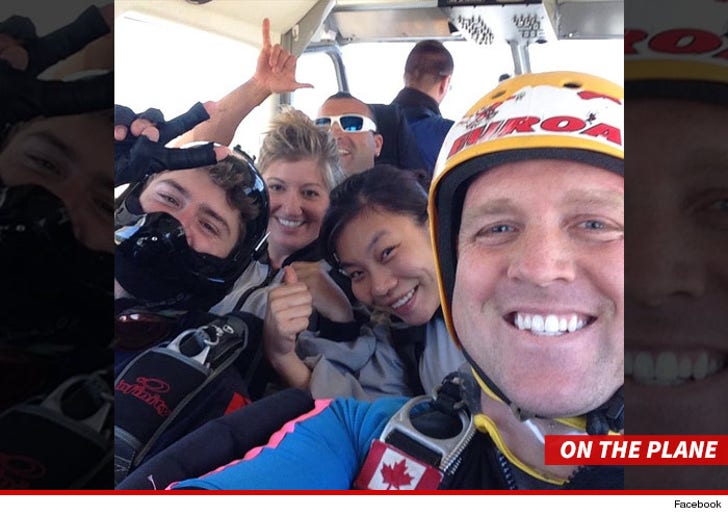 Cherilyn posted a message on Facebook with photos inside the plane before the jump, saying, "My hero. My angel. These are truly such symbolic photos. He was happy and doing what he loved."