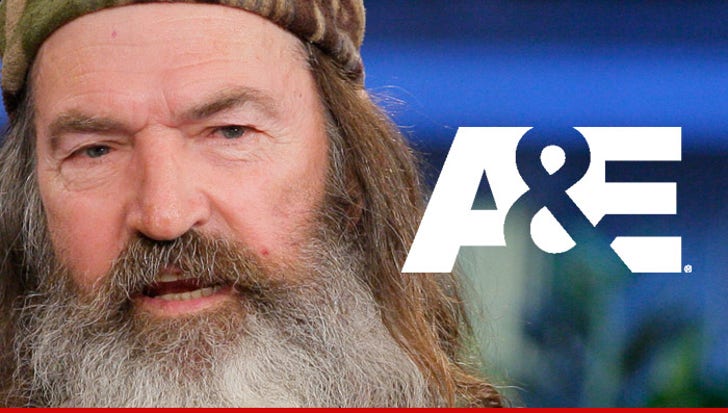 A self-proclaimed member of Phil Robertson's church is literally making a federal case over Phil's suspension ... he's suing A&E and others because he feels the network is chilling his right to hate homosexuals.

Chris Sevier, who claims to be a lawyer, has previously sued pretty much everyone under the sun, including Bill O'Reilly, CBS, Facebook and Apple.

This time around, Sevier has put together 91 pages of law and religious propaganda, quoting scriptures about the evils of homosexuality. Sevier claims the fact that A&E has indefinitely suspended Phil is going to have a chilling effect on other churchgoers -- himself included -- when it comes to preaching what he believes is the word of God.

As for what that word is ... Sevier thinks it's rooted in sin. He says, if gay marriage is allowed, "citizens in that state should be able to marry their pets" -- he sees no difference.

In addition to suing A&E ... Sevier is suing President Obama, claiming the Prez is in cahoots with A&E to further the pro-gay agenda.

At one point in the rambling lawsuit, which Sevier says will be filed today, he says, "We live in a Christian nation 'Jack.'"

One final thing ... take a look at some of the pictures Sevier sprinkled in the suit. We don't know the rhetorical point he's making, but they're hilarious. 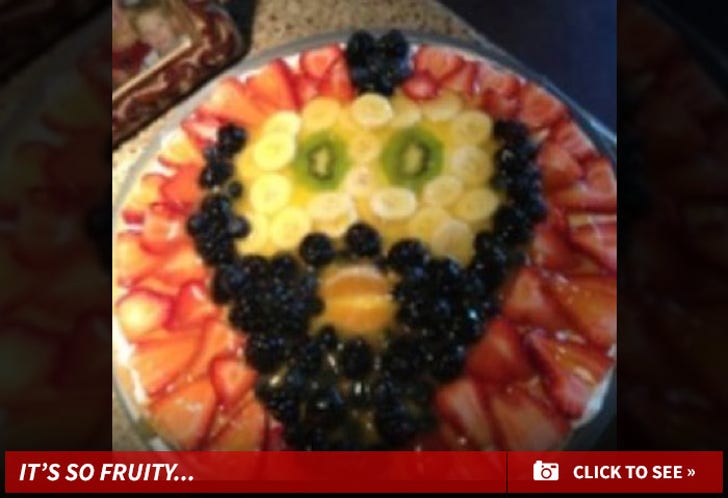