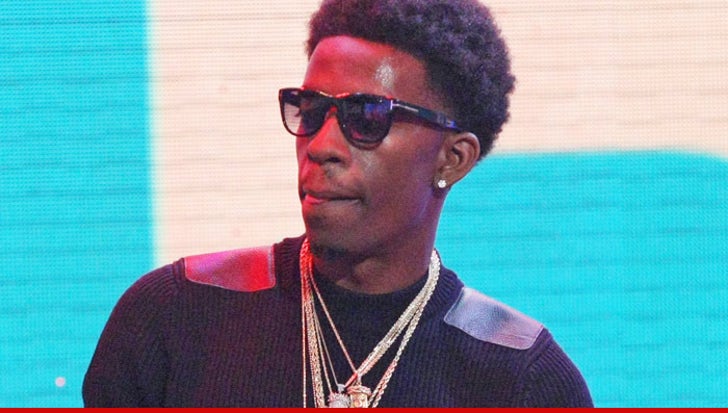 Rich Homie Quan says he and his crew had NOTHING TO DO with the shooting death of a fan at his rap concert in Ohio this weekend ... but says he will be reaching out to the family of the deceased.

The rapper was on stage performing his hit, "Type of Way" at the Red Zone bar in Columbus around 2:30 AM Sunday morning when someone in the crowd fired several gunshots ... striking and killing a 24-year-old man.

Footage of the incident was posted to WorldStarHipHop.com ... you can hear the gunshots ring out and someone in the crowd screams, "not again" and "lay down."

Quan tells TMZ ... "It’s sad to hear that someone died especially during the holiday season. I just want everybody to know me nor anybody in my crew or affiliation had anything to do with the shooting in Ohio."

He adds, "We will be reaching out to the family of the deceased"

There was also a fatal shooting the last time RHQ played at the Red Zone ... back on Nov. 9th a man was shot twice in the back in the early hours of the morning after the rap concert.

City officials are reportedly calling for the state to strip Red Zone of its liquor license. 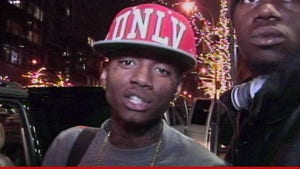 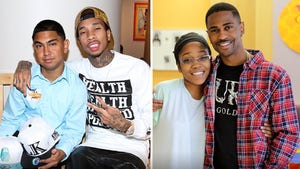 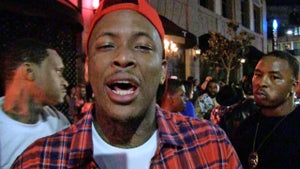