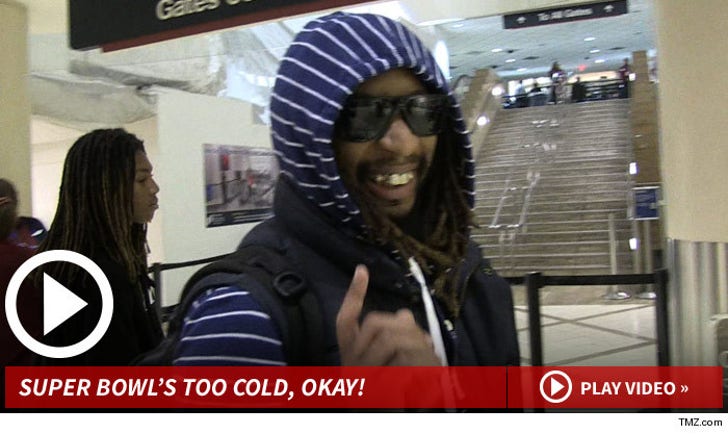 We did it everybody ... we found the ONE GUY who actually enjoys the Pro Bowl ... Lil Jon.

The rapper -- who's usually a staple at the Super Bowl -- was at LAX this week ... and while he told us he wouldn't be at the big game this year, he was pretty pumped up about the other post-season NFL event.

It could be slightly more interesting this year, 'cause it's the first time the players will be "drafted" to the competing teams by NFL Hall of Famers Deion Sanders and Jerry Rice.

Still, could be tough for the Pro Bowl to lock down viewers that day ... since it's competing with the equally compelling PBA Bowling Tournament of Champions.