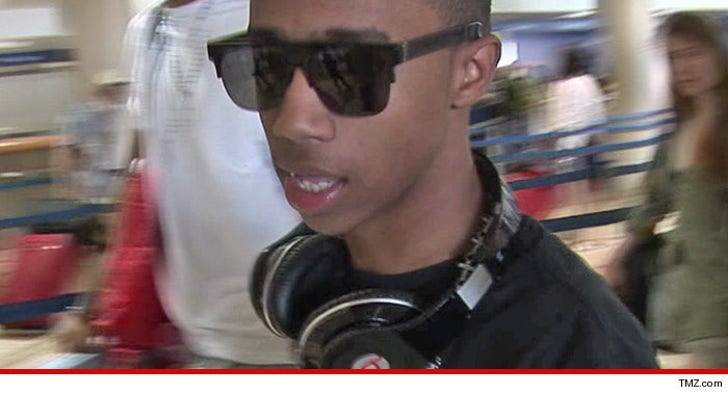 Lil Twist will NOT be charged with roughing up a woman at Justin Bieber's house ... TMZ has learned.

A woman claimed she was at Justin's house in August with Twist when she decided it was time to leave. She told L.A. County Sheriff's deputies ... when she tried to walk out the door Twist grabbed her by the arm and attempted to block her exit.

Deputies weren't buying what the woman was selling. We're told there wasn't nearly enough evidence her story held water, so the case was closed. It never even went to prosecutors for evaluation.