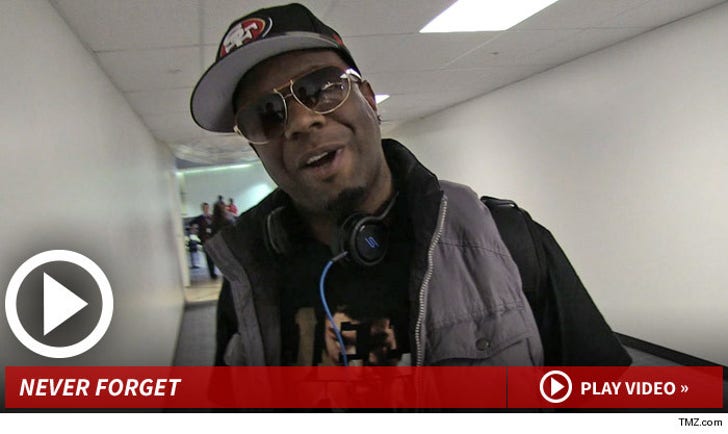 Boyz II Men is officially ready to let bygones be bygones with habitual bet dodger Aaron Rogers ... but they'll NEVER make another friendly wager with the chicken QB ever again.

Wanya Morris -- 1/3 of the R&B trio -- tells TMZ Sports ... both sides have worked out their issues after Rodgers refused to sport a 49ers jersey when he lost a friendly wager to the guys back in 2012.

In case you forgot, Rodgers had initially agreed to wear the jersey IF the Pack lost to SF last year ... but when GB was defeated, Rodgers chickened out like he worked at Foster Farms.

But Morris tells us it's all in the past now ... explaining the group told Rogers he's forgiven 'cause "it's all good, life is life."

Of course, Rodgers went on to back out of ANOTHER challenge ... when he said he'd pay a year's salary to a Twitter follower if Ryan Braun ever tested positive for PEDs. 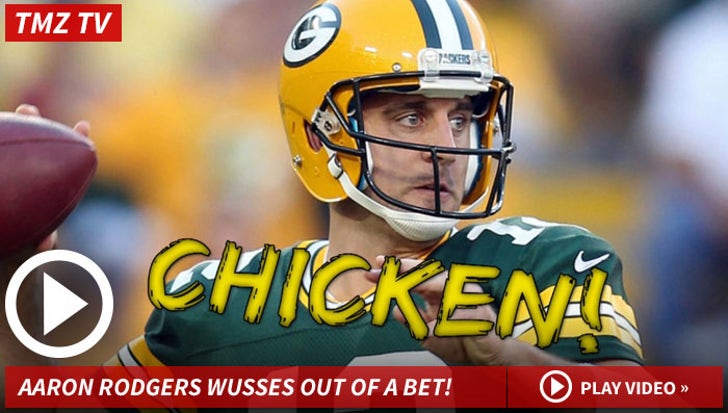 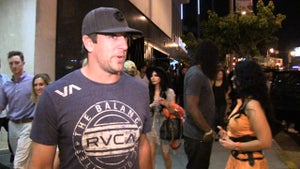 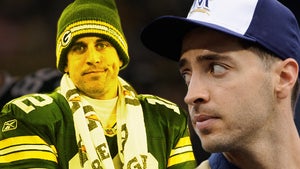 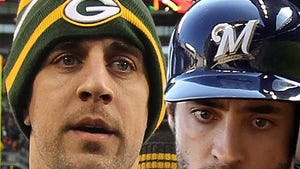