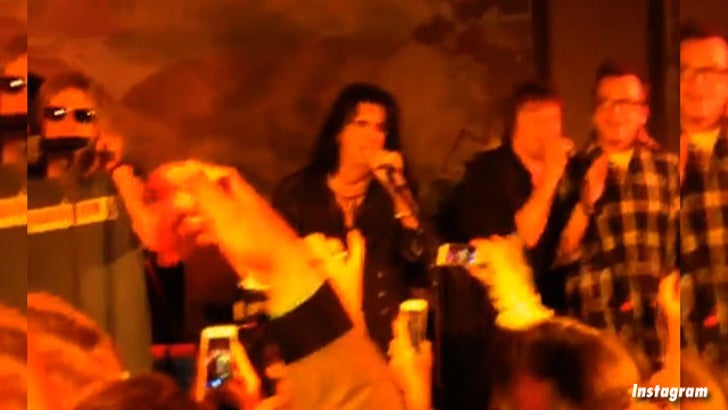 The menagerie of rockers appeared on stage together at the Wailea Marriott Hotel ... where guests
forked over 500 bucks apiece to support Cooper's pet charity, the Maui Food Bank.

Sambora was a late addition to the group. He happened to be in Hawaii ... vacationing with his daughter.

Best thing in Hawaii since Don Ho (Google him). 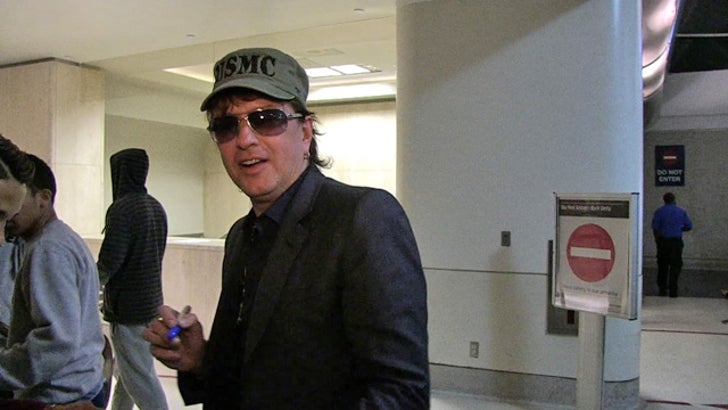