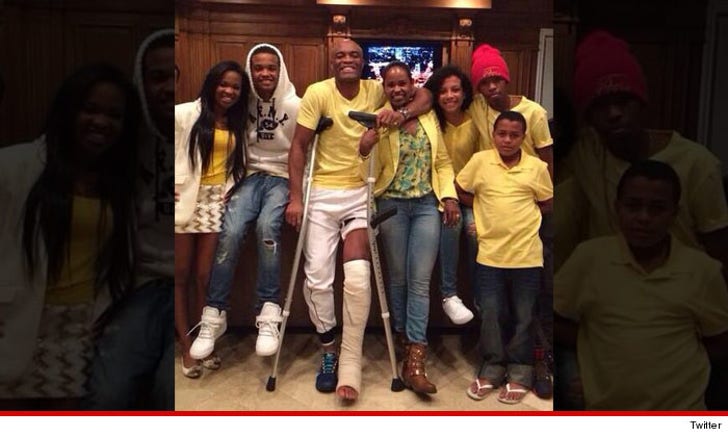 Anderson Silva will NOT retire from the UFC after suffering a gruesome leg injury last week ... so says Spider's longtime manager, who tells TMZ Sports "Trust me, he will be back."

We spoke with Jorge Guimaraes ... who says the 38-year-old is in great spirits after undergoing surgery on the leg that Chris Weidman cracked in half at UFC 168.

"He had his second X-ray [Thursday] and everything looks great. It was a clean break so the nerves are okay. He’s already started physical therapy and he’s moving his toes."

Jorge says Silva is extremely confident he'll return to the octogon after he recovers -- despite rumors he's considering hanging up his trunks for good.

Silva's currently in LA recovering with his family ... and doctors say he could be able to resume training in 6-9 months. 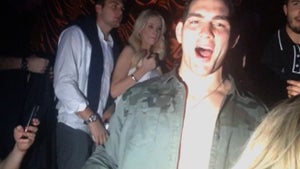 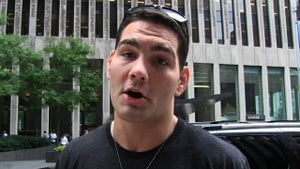 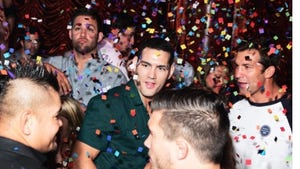 UFC Champ Chris Weidman -- I Party Like I Fight ... Hard