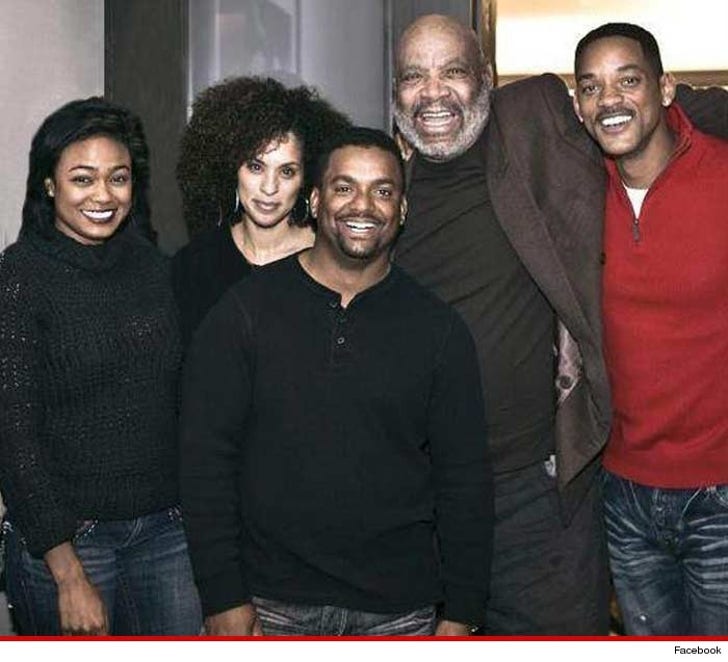 Will Smith has finally opened up about the death of his TV dad James Avery ... saying the guy who played Uncle Phil on "Fresh Prince" made him a more "respectable human being."

Smith just posted a tribute to his co-star on Facebook ... writing, "Some of my greatest lessons in Acting, Living and being a respectable human being came through James Avery."

He added, "Every young man needs an Uncle Phil. Rest in Peace."

Smith also included a photo with Avery and other "Prince" cast members taken the last time they all got together.

We broke the story ... Avery died Dec. 31 after experiencing complications from open heart surgery. He was 68.