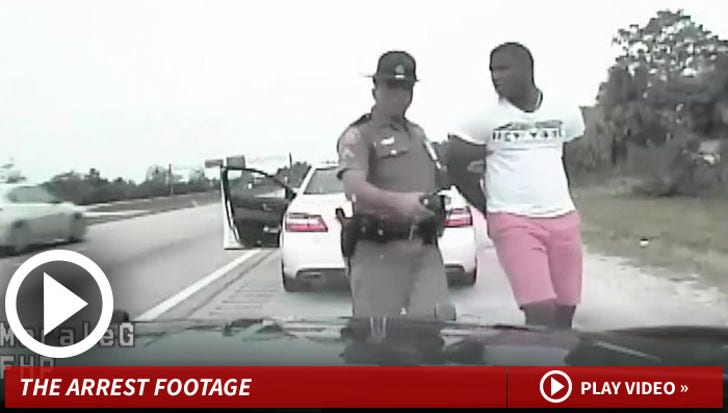 TMZ Sports has obtained dash cam footage from Yasiel Puig's speeding arrest ... which shows the L.A. Dodgers star being reamed out and handcuffed by a PISSED OFF Highway Patrol officer.

As we previously reported, Puig was arrested in Collier County, Florida on Dec. 28 when officers say he was driving a white Benz at speeds of 110 mph, with his mom and two other passengers in the car.

During the arrest, the cop becomes ENRAGED when he learns that Puig was driving so fast with his mother in the car -- and begins to yell at the Cuban born baseball star in Spanish.
He also tells Puig that he could have killed his mother. 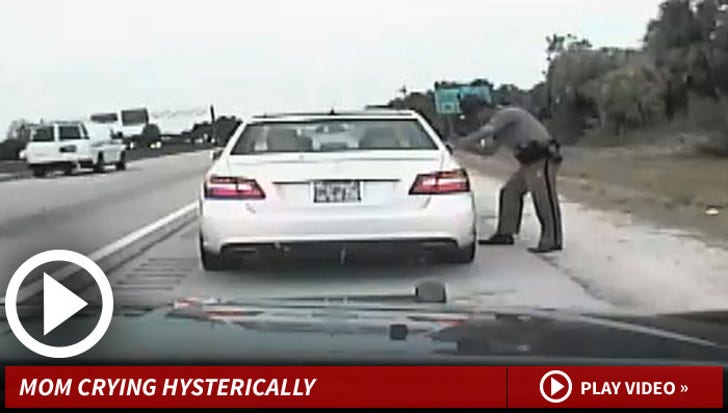 During the stop, Puig's mother is crying hysterically as Yasiel is taken into the back of the squad car.

At one point, one of the troopers tells Yasiel in Spanish, "You don't care about your own mother's life?!"

As Yasiel is being led to the squad car, he desperately pleads with the trooper to let him go ... saying in Spanish, "Officer, I'm sorry ... I'm begging you, sir."

One of the male passengers in Yasiel's car gets out of the car and approaches the arresting officer -- who FLIPS OUT ... and screams at the guy to get back in the Benz. 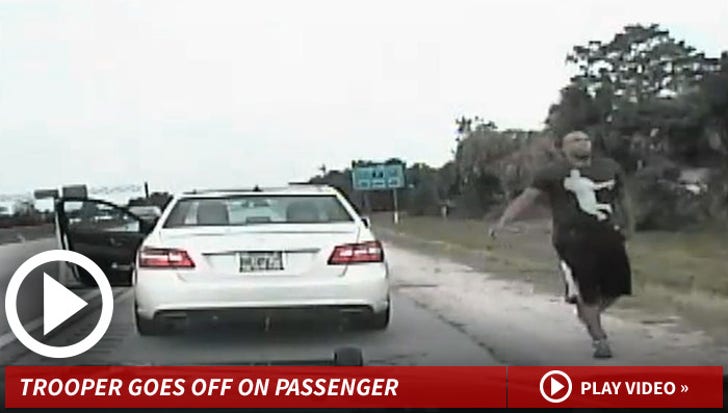 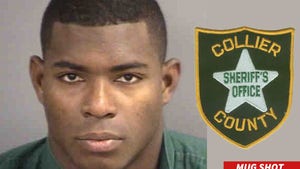