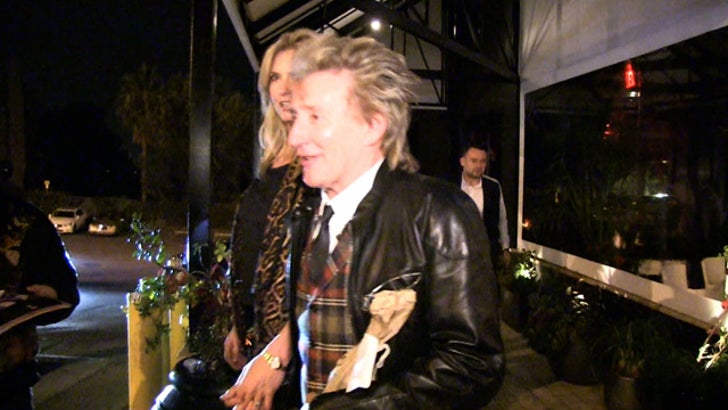 Rod Stewart is forever bitter about one of his contemporaries -- maybe the only one that outshined him ... The Beatles ... because he says he "COULDN'T GIVE A F**K" about a Beatles-ish reunion.

It's a little hard to hear the photog because another pap is talking over him. But he asks Rod what he thinks of the Beatles getting back together.

Obviously, the photog is a little behind on not-so-current events ... but Paul and Ringo might perform together on 'Letterman' next month to mark the 50th anniversary of the Beatles Ed Sullivan debut.

Unclear why Rod has beef. He's outlived half the group. 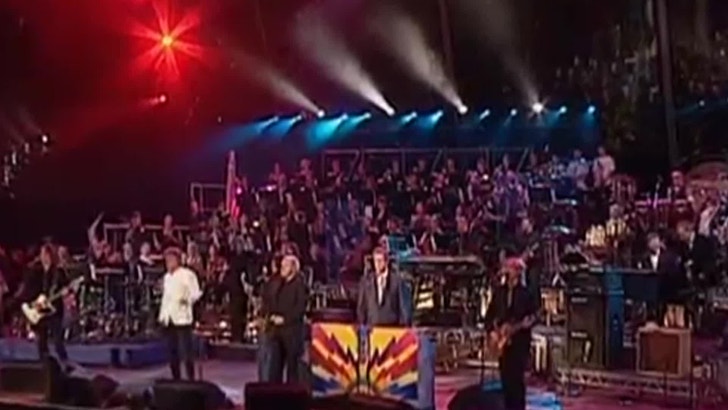