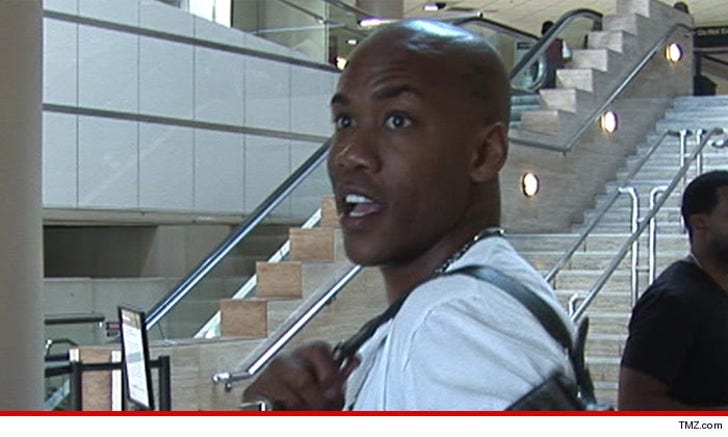 Stephon Marbury doesn't make good decisions (see: eating vaseline) ... but he made a spectacularly bad decision back in 2007 in a deal for a Land Rover, this according to legal docs obtained by TMZ Sports.

Marbury -- who made more than $88 MILLION in his NBA career -- is being sued for "refusing" to make his car payments on a Land Rover he bought back in 2007.

But the real story is the contract Stephon signed with the dealer -- which shows he agreed to a 6-year lease on the $96k vehicle ... with a ridiculously high 11.5% interest rate.

As for the lawsuit, the creditors claim Stephon stopped making payments in 2012 ... and owes them $35k for the car.

We reached out to Marbury ... but couldn't get in touch with the guy.